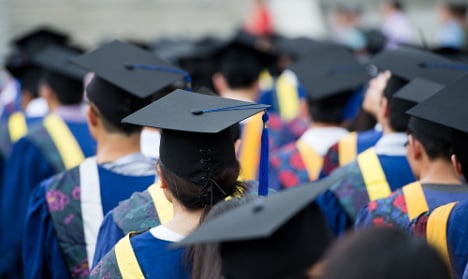 
It is getting easier for foreign-born graduates to find a job in Sweden, according to the country's Employment Service, which says it has seen a jump in the percentage of immigrants scoring roles that require a university degree or college education.

New figures released by Sweden's Employment Service (Arbetsförmedlingen) on Wednesday show that 71 per cent of graduates born outside of Europe and living in Sweden were working in 2013, compared to just 58 percent in 2005.
Among graduates from other EU countries, the employment rate in Sweden increased to 85 percent from 75 percent during the same period.
But the figures suggest that Swedish citizens still have an advantage, with 91 percent of graduates finding work in their home country last year.
Linda Pärlemo, the lead analyst behind the study said she was "surprised" by the figures, which come as Sweden experiences both slow economic growth and its highest level of immigration for decades.
"On the whole it is becoming easier for those who are academically trained to get a job – even if they were born outside of Sweden. But the gap between domestic and foreign-born graduates is still large," Pärlemo told The Local.
"The figures are not broken down by country, but given that many of Sweden's immigrants are asylum seekers coming from the middle east for example, we can conclude that for some of these people at least, it has not been as difficult to get a job as you might imagine".
However the study concluded that immigrant graduates were still more likely than Swedes to be working in roles that required less training or education than they had achieved.
The statistics showed 62 percent fitted into this category.
Previous research has also pointed to an income gap between Swedish and foreign-born workers.
According to Statistics Sweden, the average annual salary for Swedes was 289, 839 kronor ($39, 095) in 2012, whereas immigrants took home an average of 204, 416 kronor.
While staff born in other Nordic countries, elsewhere in the European Union and in the US tended to reach pay levels closer to those of their Swedish counterparts, those from Africa and Asia lagged behind their Swedish counterparts.
The mean salary for an African working in Sweden was 123, 960 in 2012.
Sweden has a lower unemployment rate than many of its European neighbours, with 7.5 percent of the population currently seeking work.
But 23 percent of young people were registered as looking for a job in October 2014. 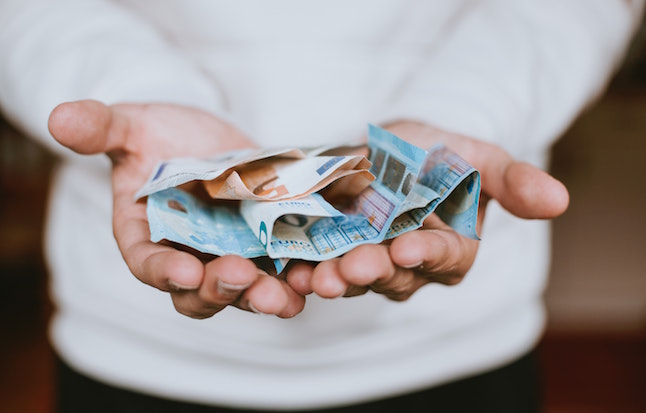