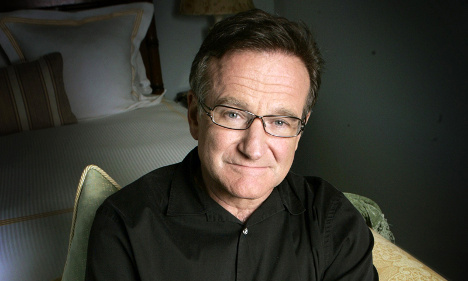 Google compiled the data for the most popular search terms from the June – August period. Top of the list was the World Cup while the Luis Suarez biting saga during the tournament made number four as Swedes searched for 'Suarez' to find out more about the controversy.

When the World Cup wrapped up in mid-July Swedish Google users switched their attention to other topics. The Gaza crisis generated a lot of hits and was the ninth most popular term on the list, while the Ebola virus outbreak was of even greater interest reaching number three. "When we talk about trending search terms so it is a large volume of searches that increase at a given time," Farshad Shadloo, head of communications for Google Sweden, told the TT news agency.

As the summer rolled into August Swedes had got fed up of sport as the World Cup and Tour de France had long since finished. Attention then switched to the Ebola virus while forest fires and wasp stings piqued the curiosity of Swedes.

The suicide of Hollywood star Robin Williams on August 11th quickly garnered search interest with the actor's death ranking second to the World Cup and nearly generated as many searches as the tournament itself.

Most searched for items (June – August)

Swedish activists sent home after being arrested by Israel 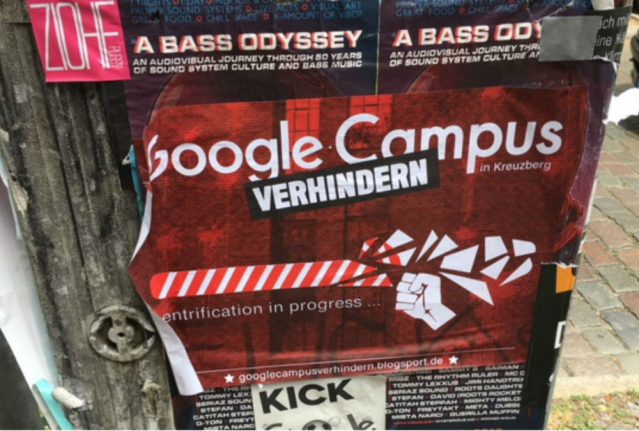 Google is coming to Berlin Kreuzberg and locals are far from happy. Here’s why

‘Every day since I came to Sweden feels like a dream’: From Gaza to Gothenburg through parkour