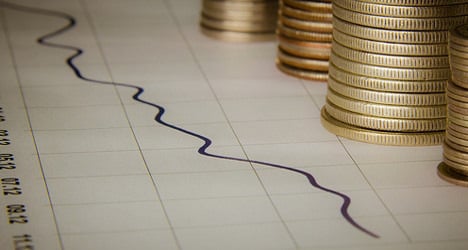 The rate of return for investors for investors on ten-year bonds on the secondary trading market — the implied costs for governments to borrow fresh funds, had already dropped below three percent on Spanish bonds last week. 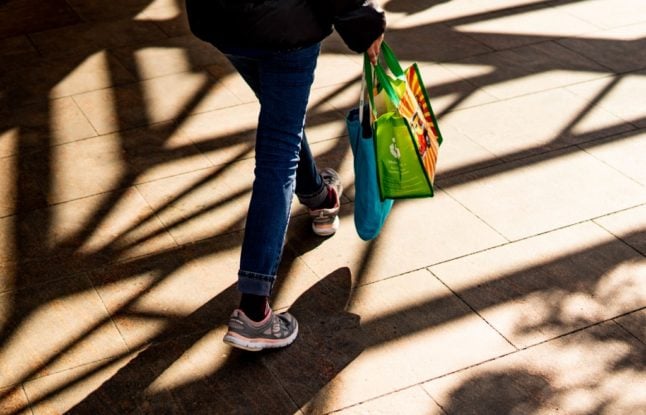 Goods and services are expensive in Switzerland. Photo by Axel Heimken / AFP

A study by the University of Applied Sciences of Northwestern Switzerland shows that foreign producers and suppliers impose large price increases in Switzerland, exploiting high salaries and consumers’ purchasing power.

This means that Swiss buyers are overpaying their purchases by more than three billion francs, the study found.

This is prompting many people living in border regions to shop in France, Italy, and Germany, where the same items are considerably cheaper.

A popular initiative tag-lined “Stop the expensive island” aims to fight against overpriced goods in Switzerland. It was presented to the parliament in 2017, but has not generated any activity since then due to differences of opinion among deputies on how to tackle this issue.

However, on Tuesday both chambers of the parliament finally launched a revised counter-proposal.

“A solution has finally been found so that consumers don’t get abused”, said deputy Sophie Michaud.

READ MORE: Can you go shopping from Switzerland to neighbouring countries?

What measures have deputies proposed to fight against inflated prices?

The counter-project states that when Swiss companies depend on an imported good or service because there is no other alternative, they can now turn to the Competition Commission in the event of abusive pricing from the supplier.

It also wants to prohibit Swiss companies from buying re-exported Swiss goods abroad at lower prices than those charged in Switzerland.

This practice, which is currently widespread, leads to higher production costs for companies and  excessive prices.

The parliament also wants to take action against price discrimination in e-commerce.

Anyone who wants to order something online from a foreign store is often redirected to the supplier’s Swiss site, where the prices are often massively higher.

This practice, called ‘geo-blocking’ will now be prohibited. In the future, consumers and businesses based in Switzerland will have to be treated by foreign online shops the same way as domestic consumers.

Although the counter-project is a watered-down version of the original proposal, the initiative committee “considers that the legislative changes constitute an effective means of combating excessive prices in Switzerland”.

The committee said it would withdraw its original initiative if the parliament passes the counter-proposal in the final vote on Friday.