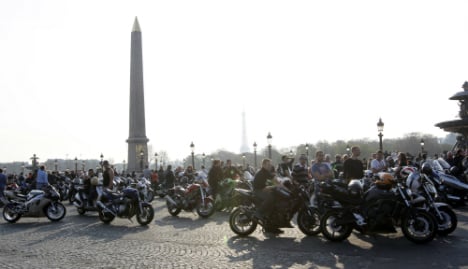 
Thousands of "angry bikers" took to the streets across France on Saturday to protest against government plans to slash the speed limit on non-motorway roads.

The French Federation of Angry Bikers (FFCM) said "tens of thousands" of motorcyclists donned their leathers to object to proposals to cut the speed limit on secondary roads from 90 km per hour to 80 km per hour.

"It's not speed that kills on the roads, it's the way people behave," Jean-Marc Belotti, the president of the organisation's Paris branch said.

Harley Davidsons, Hondas and Kawasakis were out in force in cities including Paris, Lyon and Toulouse, some bearing flags on their handlebars declaring "road repression: enough is enough".

The National Centre for Road Safety (CNSR) is due to examine next month a series of recommendations aimed at reducing the number of road traffic accidents. Among them is the plan to slash speed limit.

Road safety experts believe the measure could save lives, and point to the introduction of speed radars ten years ago, which they say helped halve fatal road accidents from 7,200 in 2002 to 3,300 last year.

In January, the ministry of the interior announced a trial, in certain areas, of the lower speed limit.

But Jerome Pentolini, one of the protesting bikers on Saturday, said the move was "a poor solution", and lawmakers would be better off improving driving tests or improving the roads themselves.

Yann Rouvery, from the Gironde division, said the weekend's protest was a "strong appeal to the government for a rethink". 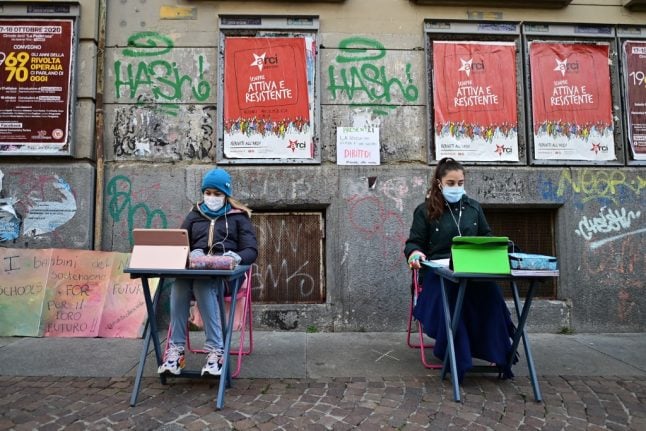 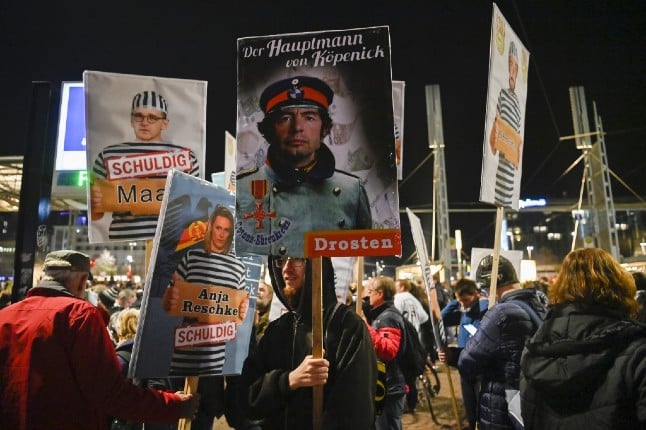 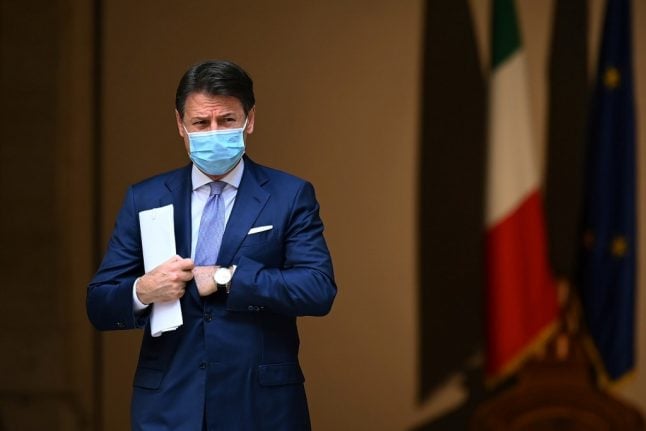 Protesters clash with police in Florence over anti-Covid measures 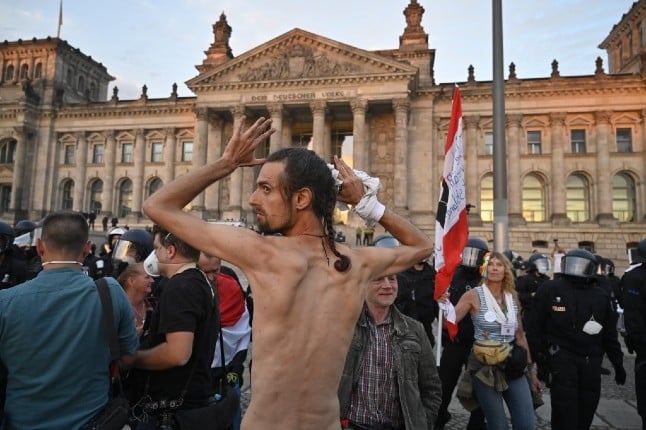 ‘I thought I would die’: Italian journalist in hospital after assault by riot police