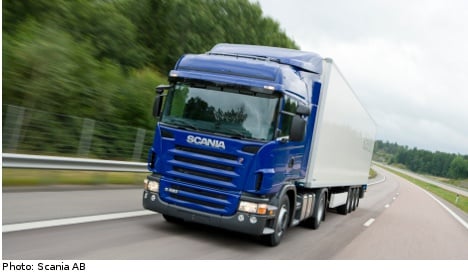 
Volkswagen said on Friday that it would not increase its purchase bid for truck manufacturers Scania after the Swedish group dismissed the initial offer.

"As we have already said, Volkswagen is convinced that the offer is attractive for Scania shareholders and will lead to a sustainable and clear ownership structure that is beneficial to Scania," the German giant said in a statement.
"Volkswagen has therefore stated that the offer will not be increased. The offer price of 200 kronor ($31) per share is final."
In February, Volkswagen offered €6.7 billion ($9.3 billion) to acquire the nearly 40 percent of Scania it does not already own. The offer runs until April 25th. But Scania's board of directors recommended that shareholders did not part with their stock at that price.
"Based on the long-term prospects of Scania, its growth outlook, technological excellence and the synergy potential, the committee believes the offer does not reflect the long-term fundamental value of Scania," the board wrote in March. "Scania is a world leader in its industry and the committee has strong faith in the business plan set out by the company," added the board in a statement.
Volkswagen currently has nearly 90 percent of voting shares in Scania, and owns 62.6 percent of the company. The German company already owns truck- and bus-maker MAN and bought into Scania in 2000.  It had previously said that it could make annual savings of €650 million through synergies by taking full control of the Swedish company. 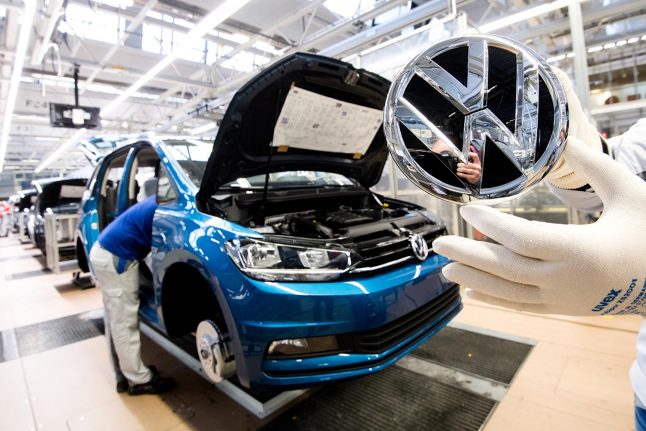 ‘They have played us for fools’: Germans to vent VW fury in mass ‘dieselgate’ suit

‘I want to get back what we lost’: investors pack convention centre for first day of VW trial