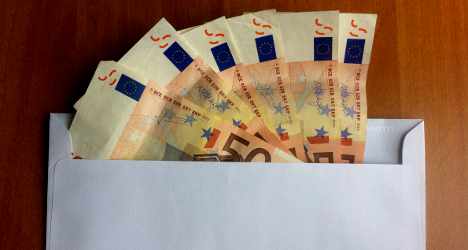 Loans of between €200,000 and €3 million will be made available to business owners in southern Italy. Photo: Rosie Scammell

The Italian government on Wednesday announced a €240 million fund to provide interest-free loans to businesses across the country's southern regions.

Loans of between €200,000 and €3 million will be made available to business owners in Calabria, Campania, Puglia and Sicily, some of Italy’s poorest regions, the Ministry for Economic Development said in a statement.

The loans are intended to be used to buy equipment and boost competitiveness and investment in the south, the Ministry said.

The announcement comes just two days after business owners from across Italy descended on Rome to demand more government support. An estimated 60,000 small- and medium-sized business owners gathered in the capital on Tuesday, protesting against high tax rates and restrictive bureaucracy.

Italy has one of Europe’s highest rates of small businesses, with almost half the country’s workforce relying on jobs in companies with less than ten employees. 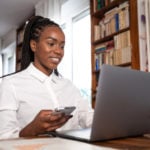