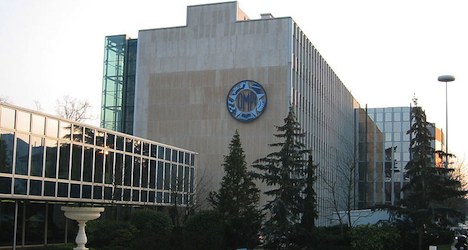 For the first time, residents of China accounted for the largest number of patents filed throughout the world, hitting a total of 560,681.

"More specifically, China is still very much in a development mode, it is still developing its expertise in this area," he said.

The figure included filings by Chinese residents as well as those by foreign firms and individuals seeking protection in China.

While two-thirds of the globe's patent filings were made in high-income countries, China's share of the total was almost 28 percent in 2012.

The US and Japan followed, with 23 percent and almost 15 percent respectively.

Overall, filings at China's SIPO rose 24 percent in 2012, followed by New Zealand, where the growth rate was 14.3 percent.

Next came Mexico, with nine percent, the United States, on 7.8 percent, and Russia, which saw growth of 6.8 percent.

Fortunes were mixed in Europe.

Filings grew by four percent at the European Patent Office. The national offices of Germany and Britain also posted an expansion, of 3.2 percent and 4.4 percent respectively.

By contrast, filings in France fell by 0.7 percent and those in Italy by 4.2 percent.