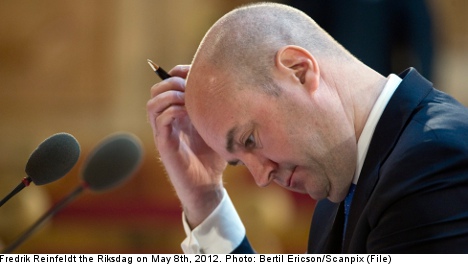 Voter-confidence in Reinfeldt has dropped to 48 percent, according to a new poll carried out by the Ipsos polling firm and published on Monday in the Dagens Nyheter  (DN) newspaper.
In June, the prime minister commanded a 52 percent rating in the previous Ipsos survey and analysts say the drop is statistically significant.
"During the autumn, we've seen sinking numbers for the government and the Moderates. Thus it's not totally surprising to see that reflected in the confidence voters have in the politician who is leading both the government and the Moderates," Ipsos analyst Johanna Laurin Gulled told DN.
She emphasized, however, that Reinfeldt still has a fairly high confidence rating.
"One should also note that, among his own sympathizers, he has really strong support, up around 90 percent," said Laurin Gulled.
Voter confidence for Social Democrat leader Stefan Löfven is also down somewhat, from 43 to 42 percent. The Green Party co-leaders Gustav Fridolin and Åsa Romson also saw their numbers sag.
Compared to the June survey, figures for Christian Democrat leader Göran Hägglund, Liberal Party (Folkpartiet) leader Jan Björklund, and Sweden Democrat head Jimmie Åkesson remain unchanged.
Meanwhile, voter confidence in Centre Party leader Annie Lööf and Left Party leader Jonas Sjöstedt, increased somewhat.
TT/The Local/dl 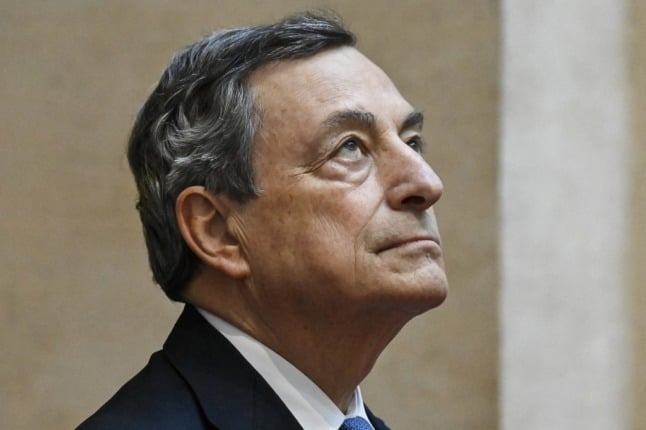