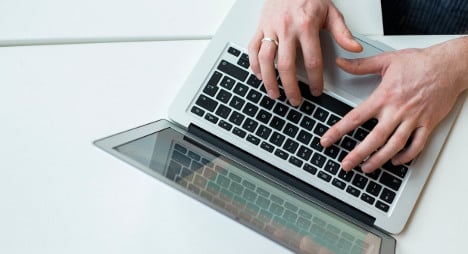 In 2008, Norwegians downloaded around 1.2 billion songs through illegal file-sharing. By 2012, however, that number had shrunk to 210 million tunes, according to a new review by Ipsos MMI ordered by the copyright organization Norwaco.

Norwegian copyright expert Olav Torvund said the decline is likely linked to new streaming services such as Netflix and iTunes, while Wimp and Spotify could have help undercut music piracy.