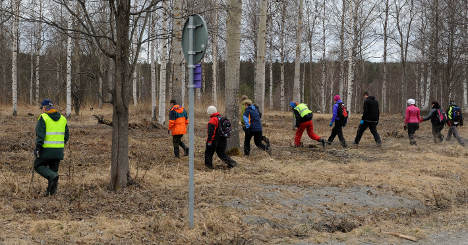 Volunteers are on Sunday set to continue the search for a 20-year-old woman who went missing near Boden in northern Sweden last week while police investigate a suspected abduction.

The Missing People organisation is orchestrating the search for the woman who was last seen last Saturday when she visited a friend.

The police search for the missing woman was called off on Friday while reports emerged on Saturday that she had filed several police reports.

The police however declined to confirm the nature of the reports.

“I can’t say what the reports concern in detail but there have not been any threats directed towards the missing woman,” said police spokesman Lars-Ivar Johansson to the local Norrlänska Socialdemokraten daily.

Police are now working on the theory that the woman may have been abducted.

The search was called off on Friday as the police deemed it unlikely that the 20-year-old would be found alive.

“This doesn’t mean we will stop looking. We are now working with following up tips and trying to map out her movements,” said Ulf Sköld at Luleå police to news agency TT on Saturday.

The police are, among other things, conducting extensive interviews with residents in the area to gather intelligence.

There are currently no suspects nor has anyone been detained in connection with the investigation. 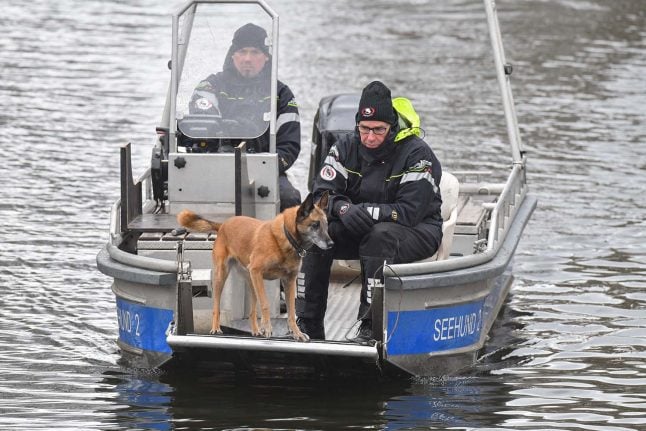 Police step up search for missing boy in western Sweden

Huge search under way for missing boy with Down syndrome