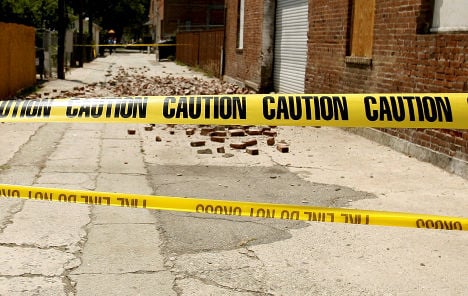 The Californian city will go ahead with civil action against the bank, subsidiaries of which bought up over 2,000 properties during the US housing boom, Reuters news agency reported.

Slamming the bank as a “slumlord,” Los Angeles accused it of illegally evicting low-income tenants to sell houses off at a higher price, letting empty properties fall into disrepair and failing to maintain those being lived in, the website of Der Spiegel magazine reported on Thursday.

Poorer areas have been mostly affected, the city claimed. It added that Deutsche Bank’s behaviour had pushed down property value and piled extra stress on the Los Angeles’s public services.

Deutsche Bank has told the Los Angeles court that it will fight against the charges and that it does not have responsibility over the addresses in question.

Spokesman from the bank Duncan King told Reuters that “the bank is disappointed in…allowing the case to proceed, we continue to believe the Los Angeles City Attorney has sued the wrong party and will continue to defend ourselves vigorously.”

It the city wins the case, the court may order Deutsche Bank to bring properties up to scratch and stop evicting people.

The bank’s property branch is no stranger to legal troubles. Der Spiegel reported that paid out a €202 million settlement after it’s US subsidiary MortgageIT was sued. 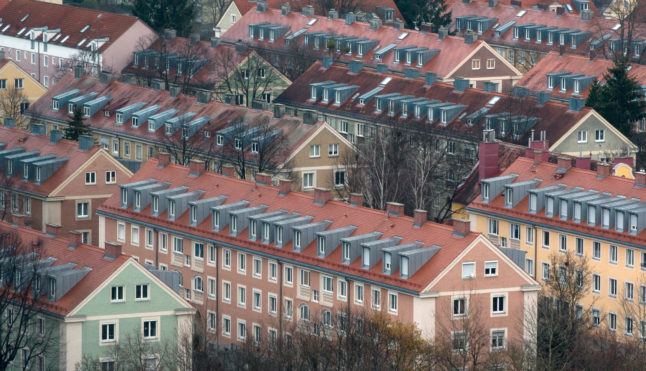 Germany’s largest state – Bavaria – is known for many positive things, such as stunning nature, culture and festivals. But it also has a reputation for being an expensive place to live. Many cities, especially Munich, are notorious for having some of the highest rental and property costs in the country.

But it looks like the trend of rising house prices is beginning to dampen.

According to the latest report by the Real Estate Association Germany South Region (IVD Süd e.V.), inflation and increased mortgage interest rates have put an end to the period of significant hikes in the Bavarian real estate market – at least for the time being.

“The rapidly growing financing costs and the uncertainties associated with the impending recession in Germany as a result of the Ukraine war are inhibiting the dynamics of market activity and, in particular, the price dynamics in the residential real estate market,” said Professor Stephan Kippes, head of the IVD market research institute.

It reflects a general trend that we’ve been starting to see in Germany as the tough economic situation bites.

According to a recent study by property search portal ImmoScout24, the number of people buying houses in Germany fell dramatically in the second quarter of 2022. And In many of the major metropoles, property prices also went down as people struggled to find interested buyers.

Where can we see this trend?

The price changes can be seen clearly in the state capital Munich, reported regional broadcaster BR24.

According to the study, the average property price, which was €9,500 per square metre in spring, has now dropped to €9,450.

In some Bavarian cities, the trend reversal is not yet as noticeable. In Nuremberg, for example, property prices are still rising but at a slower rate than previously seen. The price of a property in spring was on average €3,630 per square metre, and is now €3,710, according to the study.

Experts say it shows how the situation is developing.

“The state capital of Munich, where the first price declines for residential real estate were identified in the fall of 2022 for the first time in a long time, could serve as a seismograph for future developments in Bavaria’s large and medium-sized cities,” said Kippes. 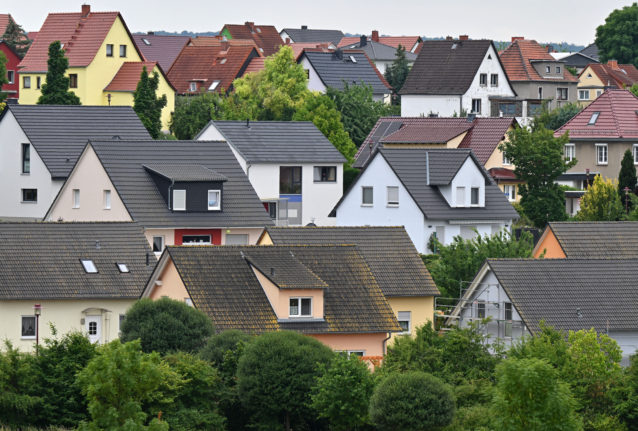 At first glance, this development could seem tempting for those looking to buy property in Germany.

But Kippes points out that buyers are hardly benefitting from the decreasing prices – because interest rates have risen.

The IVD study said that the historically low-interest rate level of the past years in Germany “made it possible to compensate, at least partially, for the massive increases in purchase prices in many places”.

READ ALSO: The rules foreigners need to know when buying property in Germany

“Now that the relief provided by low-interest rates has largely disappeared, but at the same time purchase prices have remained at dizzying heights, owner-occupiers in particular, who traditionally often finance with a high proportion of borrowed capital, are increasingly dropping out as buyers,” said the study.