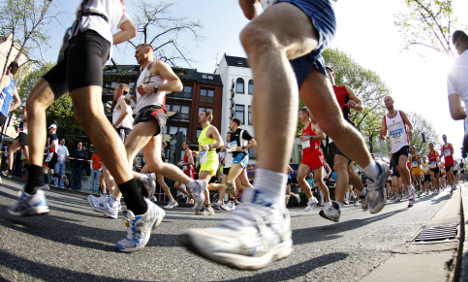 Hamburg Marathon organisers have said there are few security fears for Sunday's race, only plenty of solidarity for the victims of the Boston Marathon bomb blast.

Some 15,000 runners are registered to run and a minute’s silence will be held beforehand for the three people killed and 180 injured in Monday’s bomb blast.

“In recent years, we’ve already had a very high level of security with more than 400 officers deployed,” marathon organiser Frank Thaleiser told SID, an AFP subsidiary, with the race to start at 9am local time (7am GMT).

The Boston marathon’s signature tune “Sweet Caroline” by Neil Diamond will be played before the Hamburg race while many will run with green and yellow wristbands bearing the inscription “Run for Boston.”

The Hamburg race takes place the same day as the prestigious London marathon and both events aim to raise money for the Boston victims.

“The best and smartest thing we can do is to show we maintain our freedom with a smile on our face.

“There is a very strong sense of solidarity with the victims in Boston.” Only eight runners have explicitly cancelled their places in the Hamburg marathon due to the events in Boston.

“Personally, I’ve never thought of cancelling the Hamburg marathon, we will not change the program,” said Thaleiser. 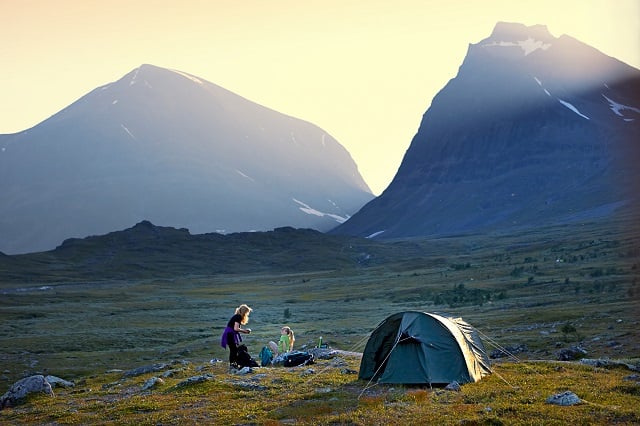 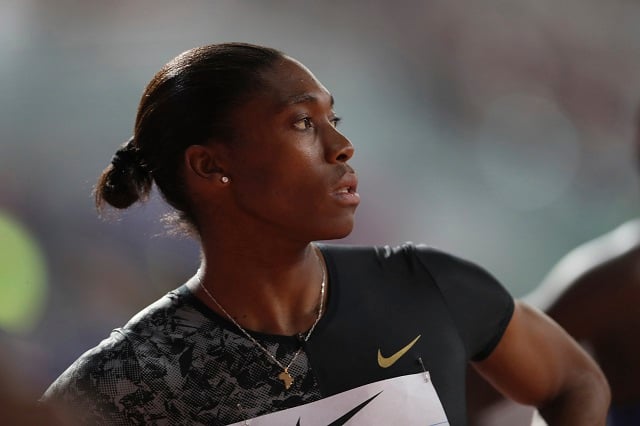 12 words and phrases you need to survive in Hamburg

The best places to try winter sports in Gothenburg and Stockholm

‘A night of hell’: 75 years since the Hamburg firestorm 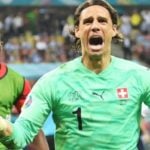