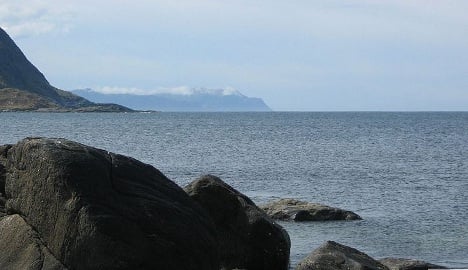 View of the cliffs at the end of the Stad peninsula. Photo: Ranveig/Wikimedia
AFP
[email protected]
@thelocalnorway


Norway's government announced plans Friday for what is being labelled the world's first tunnel for large ships, aimed at helping them navigate a treacherous section of the southwestern coast.

Unveiling a 10-year transportation plan, the government said it would earmark one billion kroner ($175 million) for the construction of the Stad maritime tunnel, named for the peninsula notorious for high winds and heavy seas.

The 1.7-kilometre (one-mile) passageway will be carved into a piece of the peninsula's mountainside, linking two fjords, hallmarks of the Norwegian coastline.

"The project will help increase safety and navigability" in the region, the government said.

Estimated at a cost of 1.6 billion kroner, construction is expected to begin in 2018 at the earliest and take four years. It was unclear how the costs exceeding the one billion kroner provided by the government would be financed.

Tunnels already exist for barges, for example in France's Canal du Midi, but the Stad tunnel will be the world's first that can accomodate large cargo and passenger vessels up to 16,000 tonnes.

"It will be the first tunnel in the world that can be used by big boats like cargo ships or the Coastal Express," the famed tourist ship that cruises along the Norwegian coast, said Ottar Nygaard, mayor of the small town of Selje and the head of the project.

According to a recent study conducted by the specialised company Nordvest Fjordservice, the waters of the Stad peninsula have seen 46 accidents and near-accidents and 33 deaths since the end of World War II. 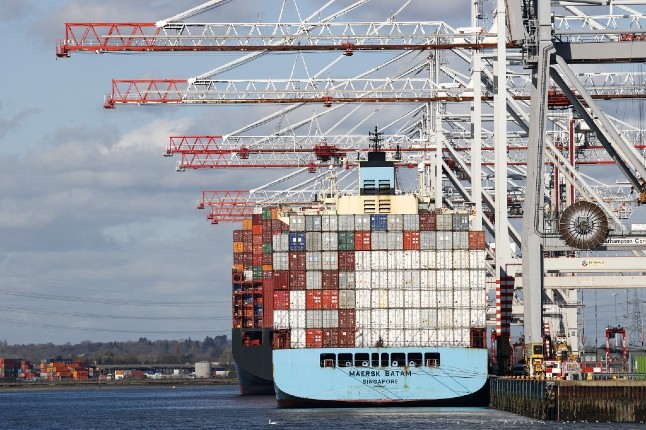 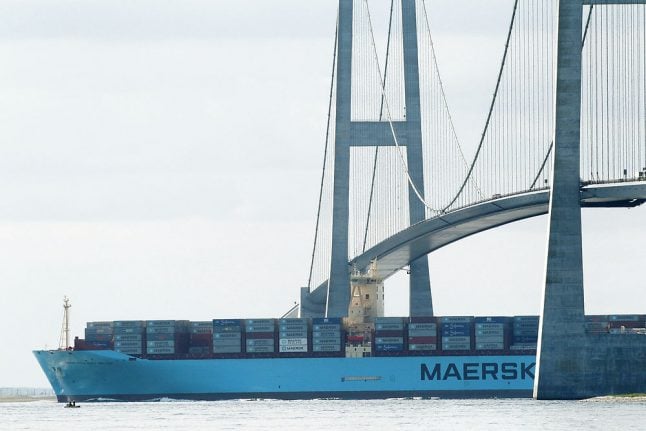