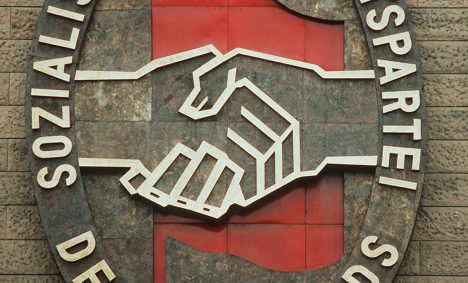 The ruling, upholding an earlier verdict by a lower court, concerns the transfer into a Swiss bank of €128 million from the communist East Germany after the impoverished country’s demise in 1990.

This transfer by Rudolfine Steindling, a colourful Austrian communist dubbed “Fini the Red” who died last year, was conducted by a former subsidiary of Bank Austria, itself now part of Italy’s UniCredit.

In the 1990s Germany, by then reunified, complained that Steindling had no right to the money, which was amassed by East Germany charging fees from Western firms investing there, and that Bank Austria knew this.

In March 2010, a Swiss court in Zurich ruled in favour of the German state and ordered the bank to pay the €128 million plus five percent interest dating back to 1994.

Since East and West Germany were reunified in 1990, the country has launched dozens of lawsuits in various jurisdictions to try to recover money stashed by the former regime.

Bank Austria said Thursday that it has already set aside sufficient money to repay the money, except for €70 million, and that it now planned new legal proceedings against Germany.