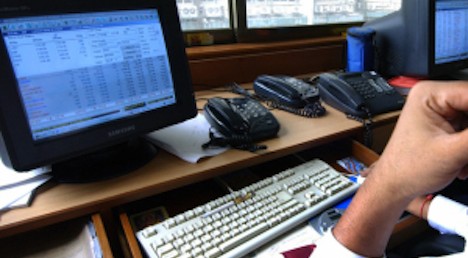 
Government administrative workers in the canton of Geneva have been ordered to clean their offices and sort their rubbish themselves as a cost-saving measure, officials say.

The measure, introduced as a test in the canton's buildings department last month, affects around 800 staff and looks set to be expanded.

Civil servants are each provided with a duster and required to clean their desks, the Tribune de Genève reported online on Tuesday.

They are asked to sort their trash and recyclables and to dispose of them at collection points.

"This will permit the government to save millions of francs and to optimize the maintenance work at the (office) sites," Pacal de Lorenzi, one of the officials responsible for the project, told the Tribune.

Lorenzi said the potential savings would be enormous if applied to all government offices.

The canton used to employ 200 cleaners to look after 400 buildings but from now on the work is being contracted out, he is quoted as saying by the Tribune.

The idea is to do just as much cleaning but with less money, he said.

The self-tidy plan will only apply to administrative offices, not to schools or medical services, Lorenzi emphasized.

Meanwhile, while the canton of Geneva is seeking to reduce spending on cleaners, the city of Geneva is demanding higher pay for workers contracted to clean its municipal buildings.

The city has set a minimum of 25 francs an hour for employees of cleaning companies hired by the municipality.

Companies that pay less receive fewer points in a system used to award contracts that has been legally challenged by the local association of cleaning entrepreneurs. 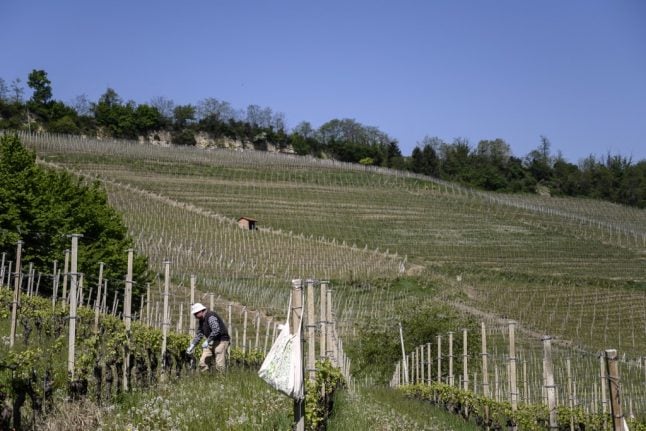 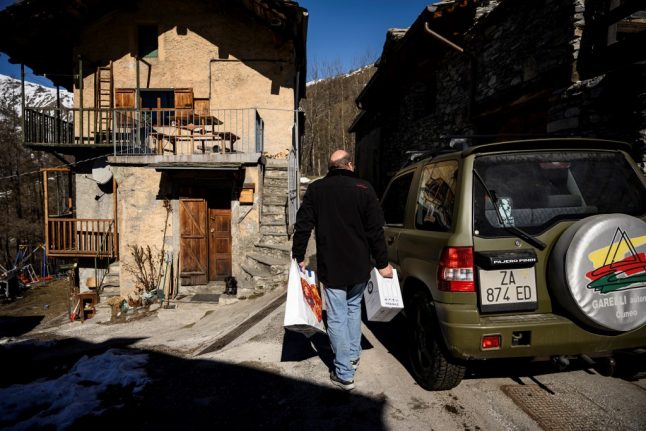 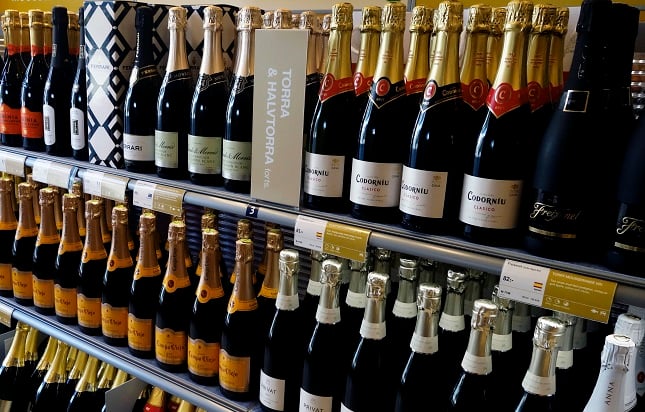 Why Sweden’s alcohol monopoly is suing a Danish wine app 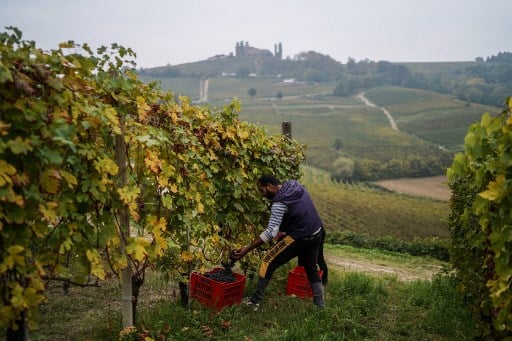 Eight tips on buying wine in a French supermarket

IN PICS: Is the Battle of the Wine Spain’s coolest festival?