Somali Islamists said on Wednesday they have decided to execute the French intelligence officer they have held for more than three years and who was the object Saturday of a botched rescue bid.

The Al-Qaeda linked Shebab in a statement said they have "reached a unanimous decision to execute the French intelligence officer, Denis Allex."

Paris has said the officer was most likely killed by his captors during the failed rescue attempt.

A senior Shebab official confirmed to AFP on Wednesday that Allex "has been sentenced and this judgement will not be changed. As far as we are concerned this man should die.”

The Shebab have not provided any proof that Allex, presumed to be a pseudonym, is still alive.

The operation to free Allex, held since July 2009, was a failure, with two other French soldiers killed. The French retrieved one of the two bodies.

Pictures of the second dead soldier, presented by the Shebab as the commander of the raid, have been posted on the Islamists' Twitter account.

Germany wants troops to stay on in Afghanistan 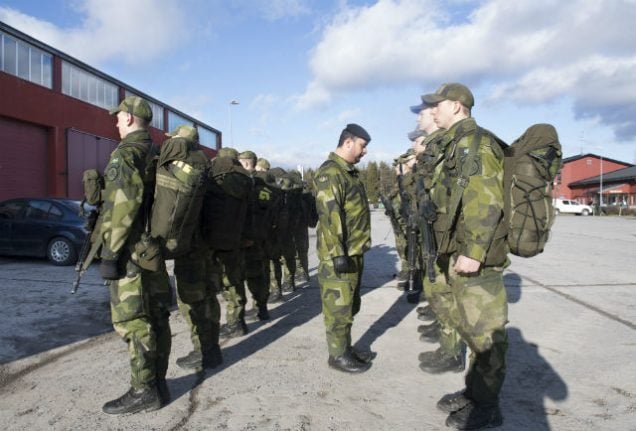 How the Swedish army is preparing to defend against cyber attacks