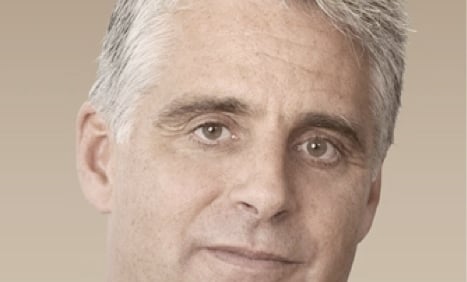 "We all got probably too arrogant, too self-convinced that things were correct the way they were. I think the industry needs to change," Andrea Orcel told the Parliamentary Commission on Banking Standards, which was set up to examine the Libor crisis.

"There are certainly elements of our cultures which are negative and that we need to root out," he told the commission, which is a scrutiny panel composed of lawmakers from parliament's upper and lower houses.

"We are in the process of rooting out."

The Commission, established by British finance minister George Osborne, is looking into banking standards and culture in the wake of the Libor rate-rigging scandal that has rocked Barclays and UBS.

US, British and Swiss authorities last month hit Switzerland's largest bank with $1.5 billion in fines — the second-largest banking penalty ever — for massive misconduct in the setting of the Libor rate.

"We are very focused on recovering the honour and standing the organization had in the past," said Orcel, an Italian who was appointed to head UBS's investment bank last fall.

"I am convinced that we have made a lot of progress," he said.

"I am also convinced that we still need to do more."

The Libor rate is used as a benchmark for global financial contracts worth about $300 trillion, and revelations that it had been rigged have harmed the reputation of the City of London financial centre, though the misconduct is believed to have occurred elsewhere as well.

The crisis erupted last June after British bank Barclays was fined £290 million ($470 million) by British and US regulators for attempted manipulation of Libor and Euribor interbank rates between 2005 and 2009.

Libor is calculated daily, using estimates from banks of their own rates.

However, the system has been found to be open to abuse, with some traders lying about borrowing costs to boost trading positions or make their bank seem more secure.

The London Interbank Offered Rate (Libor) is a flagship instrument used all over the world, affecting what banks, businesses and individuals pay to borrow money.

Euribor is the eurozone equivalent.