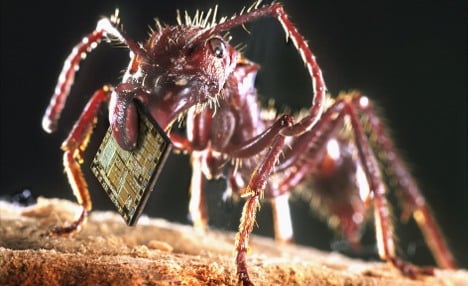 A German couple who called a pest exterminator to kill ants in their new house are looking for somewhere new to live after the man used too many poison bombs and contaminated their home so badly it has been torn down.

The couple named only as Lars and Patricia K. were so annoyed by an infestation of ants in their nice, new house in Burscheid near Cologne that they called a pest exterminator to get rid of them, the regional Express newspaper wrote on Thursday.

But unluckily for them, the man they employed was an over-enthusiastic amateur who was not even registered with the local Chamber of Industry and Commerce.

“He put smoke bombs around the house and used hundreds of times the permitted dosage,” a witness told the paper.

And when the couple returned home 24 hours later – with their two-year-old son – they were devastated to see what had happened.

“The wallpaper had come off, all the pictures had fallen off the walls,” they told Express.

The place stank strongly of chemicals and was obviously uninhabitable. An environmental auditor was called out, and said the highly concentrated poison had gone deep into the walls and could not be removed.

The house, which had only been built two years ago, was so contaminated it was demolished on Wednesday, but the cellar has been left in place for further investigation, wrote the paper, in case the ground under the house was also contaminated. 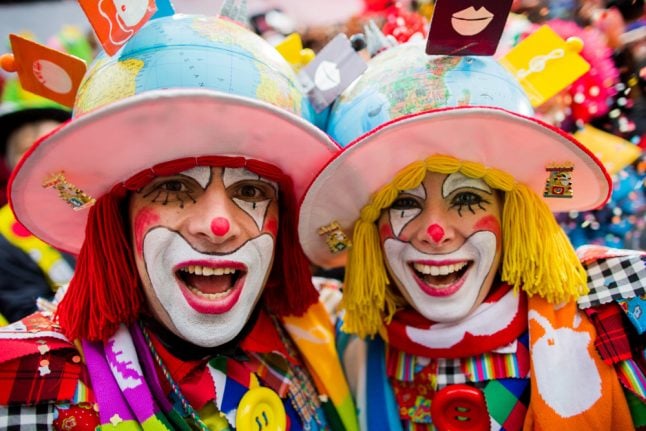 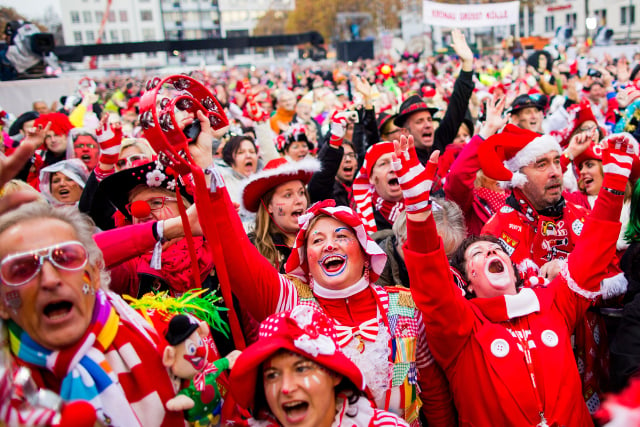 The calls you’ll hear at Carnival – and what they mean 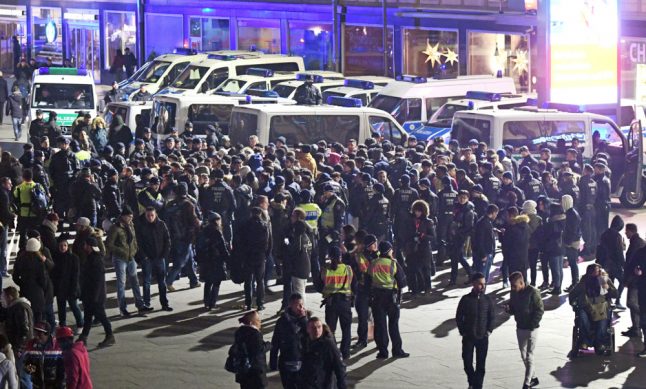 Most Germans don’t think racial profiling is a problem: poll 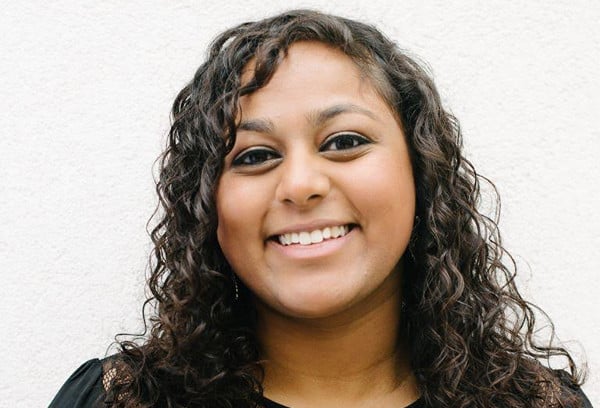