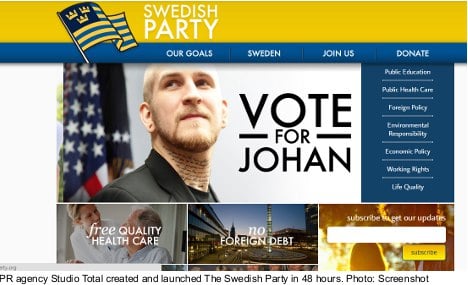 Controversial Swedish PR agency Studio Total has thrown itself into the frenzied last hours of the American election, after creating and launching the Swedish Party in a bid to get Americans talking.

“We wanted to see if we could reach America,“ Studio Total CEO Per Cromwell told The Local.

“We think it is important to highlight that many of the issues discussed could be seen in a different way from just the traditional Republican versus Democrat.”

The party, which was launched on Monday, already has a website and a Twitter account and the agency has since the launch been bombarding US news rooms with information about the new party.

“If the US was to become a part of Sweden, and be run like Sweden, the US would yet again prosper,” the party wrote in a statement sent to several news outlets including The Local.

The party programme outlines the Swedish Model with free healthcare, free education, a balanced budget and neutrality in foreign affairs.

“Swedish model vs American model: Social security vs Social Insecurity,” the party wrote in one of many tweets posted on Tuesday.

“This is the moment to put America back on the path to prosperity! Vote late – Vote Swedish Party,” another tweet read.

The campaign, which had first been intended for a client who turned it down, has since been used as a project for the agency’s four interns.

One of these, Johan Toresson, is the designated presidential candidate despite not being an American citizen.

“In these times of deficits and social insecurity there’s really only one option. And it’s us. It’s me, you. Hard working American families deserve the best, and this is what the Swedish Model will give them,” Toresson wrote in the statement.

Creating a political party in order to encourage debate isn’t new to the agency.

In 2005 they created Kulturpartiet, (The Culture Party) and launched it during the annual Almedalen political week in Visby to encourage more debate about culture politics in Sweden.

“This time we wanted to see whether we could get as far as America,” Cromwell said.

The main aim with the project is to start people in the US talking about the big picture and not just focus on too narrow politics.

“We feel as if they sometimes get stuck and don’t see beyond the Democrats and Republicans. There are other ways of building a society,” Cromwell explained.

And according to Cromwell it is important that the US solves its problems or there is a risk that it will affect world politics.

“The current American model doesn’t seem to be working that well,” said Cromwell to The Local.

Studio Total has been known in Sweden and abroad for their somewhat unorthodox methods of creating buzz. Most recently they made headlines after dropping “pro free speech” teddy bears over the Belarusian capital.

Other recent projects also include the launch of the fake Austrian International School of Sex (AISOS), which made headlines across Europe and beyond. 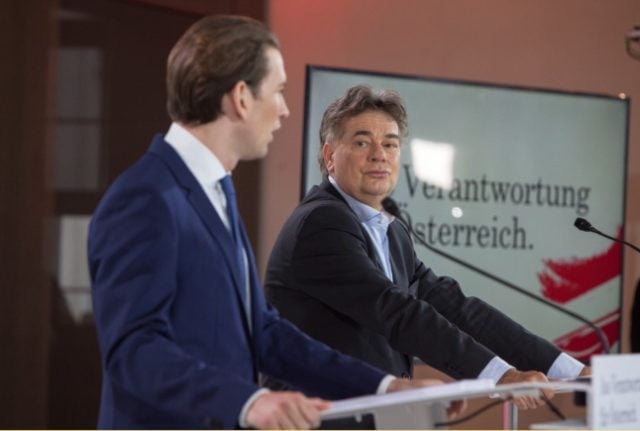 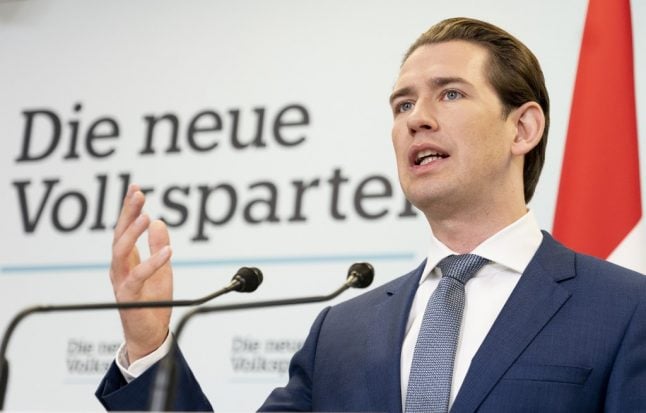