French President François Hollande on Thursday admitted facing a "very hard" situation as his popularity ratings dived to a new low amid anger over double-digit joblessness, mass layoffs and shutdowns.

Hollande, who is approaching six months in power, is saddled with a €37-billion ($47 billion) hole in public finances and a moribund economy that is beset by high labour costs and poor competitiveness.

To add to his woes, critics see his prime minister, Jean-Marc Ayrault, as a gaffe-prone ditherer who is often contradicted by his ministers.

"To exercise power nowadays is very hard," Hollande told Le Monde newspaper in an interview. "There is no longer any leniency, any respect. But I knew that.

Hollande, who famously said he does not "like the rich" and fulfilled an election pledge to impose a stinging 75 percent tax on income exceeding one million euros annually, said the time was ripe for sweeping change in France.

His Socialist party was best placed to do that, he added.

"It's better that it's the left that makes this transition and that it does it through negotiation, with justice, without hurting the most fragile sections or not taking them into account.

"The others could have done this, but it would have been brutal," he said.

Hollande's defence came as his ratings dropped by five points in November over the previous month with only 36 percent of the French expressing confidence in him.

Ayrault fared worse at 34 percent in the poll conducted by TNS Sofres-Sopra for Le Figaro magazine.

Hollande's score in the six months after a presidential election was the lowest since Jacques Chirac tallied 37 percent in 1995. Hollande's predecessor

The embattled leader also dismissed criticism that he was trying to bypass hurdles in his efforts to seek solutions to emerge from the crisis.

His opponents point to alleged dithering and U-turns, such as when he bowed to pressure from small businesses this month and rowed back on plans to hike taxes on capital gains.

"I accept this method. One has to take time to decide. Once something is decided it's done," he said.

"Look at Sarkozy. He took three years to unravel his tax shield," he said, referring to his predecessor's measure to help asset-rich but income-poor taxpayers.

The tax shield was aimed at people who had high asset value mainly due to inheritance but did not have correspondingly high levels of annual income. Critics said the measure benefited the rich and Sarkozy finally scrapped it.

But Hollande's wealth tax has prompted a fear that the rich will take capital out of the country and some critics have even called it economic suicide.

The president defended his number two Ayrault, who this week created a storm by suggesting that France's cherished 35-hour working week was not sacrosanct and could be revised before hastily backtracking to the delight of the country's powerful unions but the dismay of employers.

"I know he is loyal," Hollande said.

The president had set himself a two-year deadline to turn the economy around and reverse rising unemployment, currently at over 10 percent after breaching the three-million mark.

But on Thursday, he appeared ambiguous saying: "An (economic) upturn is possible in the second half of 2013 as well as an inversion of the unemployment curve," before evoking a possible "black scenario – that of recession."

"The role of a head of state is to prepare for all hypotheses," he added . 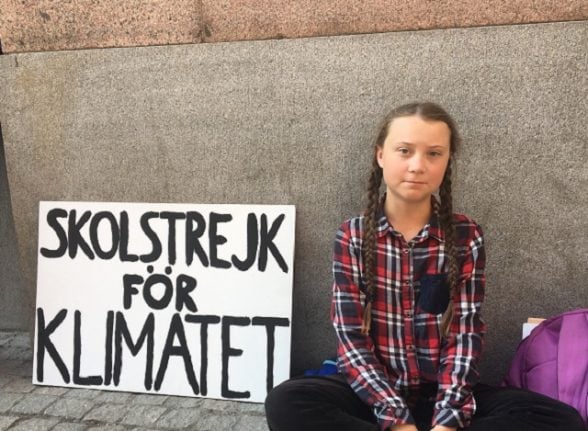 From the archive: The Local’s first interview with Greta Thunberg 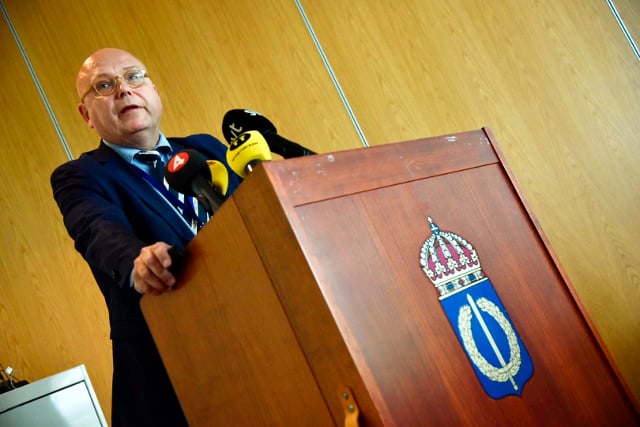 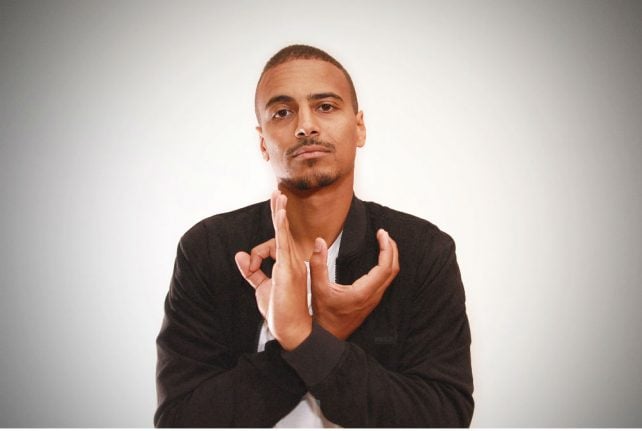 Challenging what it means to be German: Meet the hip hop party running for election

Former French President Hollande criticizes Macron, warns he has ‘not retired’ from politics

Hollande seeks to boost ties with Asia in face of ‘isolationism’

Hollande to have ‘frank’ talk with Trump on Friday