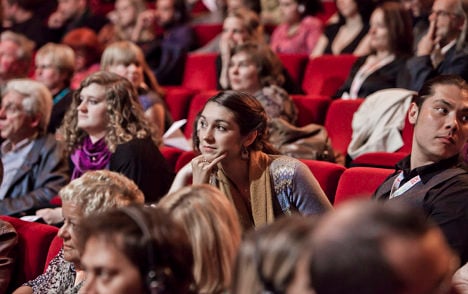 
This Week's Highlights: A new music festival in Berlin, a long night of museums in Cologne, and rare silent films in Leipzig.

Berlin is home to one of the most respected new music scenes in the world. Champions who help give it that status like flutist Erik Drescher, guitarist/composer Annette Krebs, and groups like Ensemble Mosaik and Polwechsel strut their stuff this week at the city’s oldest continually running festival for new music (Klangwerkstatt was founded in 1989). Go experience works by John Cage, Philip Glass, Peter Ablinger, Alvin Lucier and others this week in Berlin.

If their wacky rhythms and voracious vocal harmonies of records past threw you for a loop, the Dirty Projectors’ latest disc “Swing Low Magellan” might be more your speed. The Guardian called it their “most accessible work to date.” The Brooklyn band makes one stop in Germany this month. Head to Berghain in Berlin Thursday where they’re sharing the bill with Callers and Ballet School.

Since their childhood days, Danish photographers Jan Elhoj and Morten Kirckhoff have been fascinated by abandoned buildings. So it was only natural that when the pair grew up, they would go out in search of abandoned places with their cameras in tow. A new exhibition at Gallery Kuchling shows the treasures Elhoj and Kirckhoff discovered during expeditions around the globe. See their photographs of quiet, rusty factories, dilapidated theatres, Cold War era control rooms, and ghostly train depots when the show opens Thursday night.

Dance to West African music at the Chocolate Museum, hear tunes from Ancient Rome at the Praetorium Archaeological Zone, and sway to the sounds of a Brazilian bossa nova trio at the Carnival Museum. On Saturday, 45 museums, galleries, and cultural spaces join forces for a long night of art, theatre, film, music, and dance. One ticket gets you access to it all.

The basset horn. A woodwind instrument. A little bit like a clarinet. What else do you know about the basset horn? Learn all about it Tuesday in Cologne when La Vera Costanza Basset Horn Trio presents a history of the intriguing instrument through the music composed for it. Hear the group, made up of performers dedicated to playing early instruments, present works by Mozart at Bläserforum, Cologne’s emporium of brass and woodwind instruments. Hey, you might even get inspired to pick one up after the show. Or at least a recorder.

Nature Theatre of Oklahoma is actually from New York. And they get their name from Kafka. Their latest piece “Life and Times” is a musical biographical epic that’s based on a transcription of a telephone conversation between “Kristin” and the theatre group’s founders Pavol Liska and Kelly Copper. See all four episodes documeting Kristin’s life this week in Frankfurt; or go Saturday, November 10, for the ten-hour marathon.

Mexican Day of the Dead Festival

Every year Mexicans honour their deceased loved ones with a colourful celebration known as the Dia de los Meurtos, or the Day of the Dead. This weekend, the Museum of Ethnology in Hamburg is holding its own celebration complete with Mexican food, mariachi bands, and a special altar where visitors can place their own photos of those who have passed away.

Among the excellent documentary and animated films being shown at this year’s DOK festival in Leipzig, you’ll find a retrospective of silent films from the 1920s and 1930s made by the Berlin-based German-Russian film studio Mezhrabpom. Entitled “Utopias and Realities – The Red Dream Factory,” the retrospective includes early cinema treasures like “The Adventures of Baron Munchhausen” and “Skating Rink” accompanied by live music.

Market of Senses – Autumn on the Prater Island

The aroma of spiced tea fills the air as shoppers stream into the Praterinsel to take in the sites and sounds of one of Munich’s colorful autumn markets. Dozens of artists and artisans set out their paintings, jewelery, toys, fashions, pottery, sculptures, and housewares beneath the Praterinsel’s vaulted ceilings this weekend during the Markt der Sinne. Browse through the market’s four sections “Arts & Crafts,” “Eat & Enjoy,” “The Wellness Oasis,” and “The Garden Market,” and get a head start on your Christmas shopping, or pick up a few seasonal things for your autumn table.

Don Winslow – The Kings of Cool

According to Wikipedia, the American author Don Winslow “writes every day from 5:30 to 10:00 in the morning and then hikes six or seven miles before returning to work.” Talk about motivated. With 18 books under his belt, Winslow could teach us all a thing or two about productivity. His latest, “The Kings of Cool” is a sequel to “Savages” his 2010 New York Times bestseller, which came out on the big screen last summer directed by Oliver Stone. See the word man read from his book Saturday at America House.

Schluchtern’s Kalter Market dates back to the 12th century. Among the highlights of the merry autumn festival is a torchlight fairy tale parade and a fireworks show. Head to the mediaeval town just to the northeast of Frankfurt this week and ride the Ferris wheel high over the hills of Hesse. Tuesday is family day. 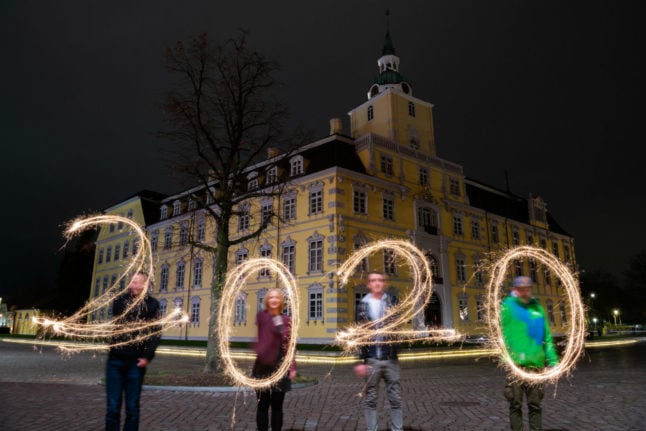 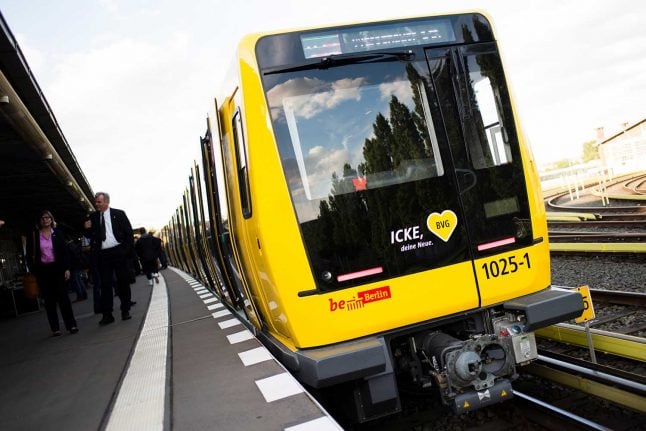 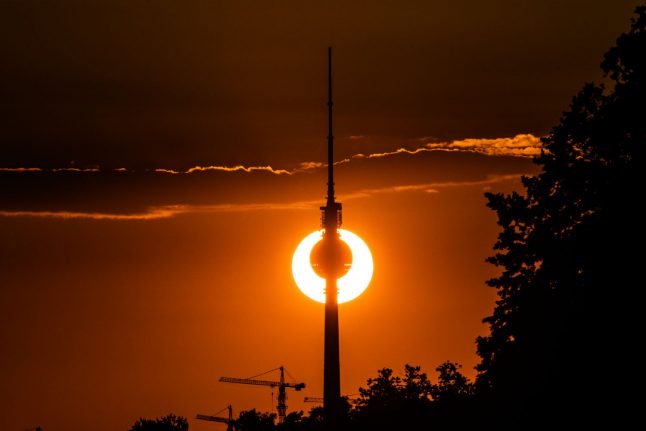 Frankfurt’s new Five Guys may pull in the crowds. But it doesn’t do green sauce

10 ways to pass yourself off as a true Berliner