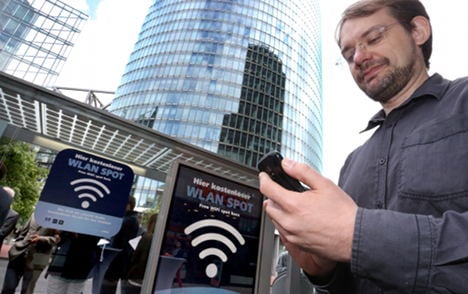 Those hoping for a little free web surfing in public places in central Berlin are now in luck, thanks to a pilot program started by Kabel Deutschland to offer free hotpots in the centre of the capital.

As of Friday, 44 different hotspots became active in the districts of Mitte and Prenzlauer Berg. They include favourite squares and streets, such as the Kollwitzplatz, the Unter den Linden boulevard, and the Gendarmenmarkt. The app “Hotspotfinder” helps users find all of the available hotspots.

By June 2013, the company expects to have 100 hotspots in other parts of Mitte, Tiergarten, and Charlottenburg, and in the centre of Potsdam.

The project allows Internet surfers 30 minutes of free time per day per computer or phone. Customers of the cable company can have unlimited Internet access. Starting next summer, the company is planning to offer users different payment options to continue surfing past the 30 minutes.

The company has budgeted €2 million for the project, of which €316,000 is coming from the Media Institute Berlin-Brandenburg (mabb). Adrian von Hammerstein, CEO of Kabel Deutschland said in a statement: “The project can be an example for similar activities in other cities in the states with our service.”

Hans Hege, managing director of the Media Institute Berlin-Brandenburg, said its support for the project should push other companies into similar initiatives. Also being considered are using meshed networks, which could expand the coverage beyond selected hotspots. Cafés and restaurants can also apply to have hotspots installed.

Berlin Mayor Klaus Wowereit, a Social Democrat (SPD), has said it is his goal to have free public Wifi access throughout Berlin’s city centre. 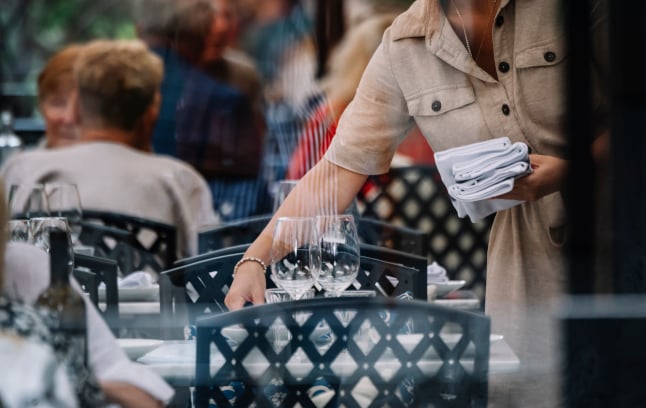 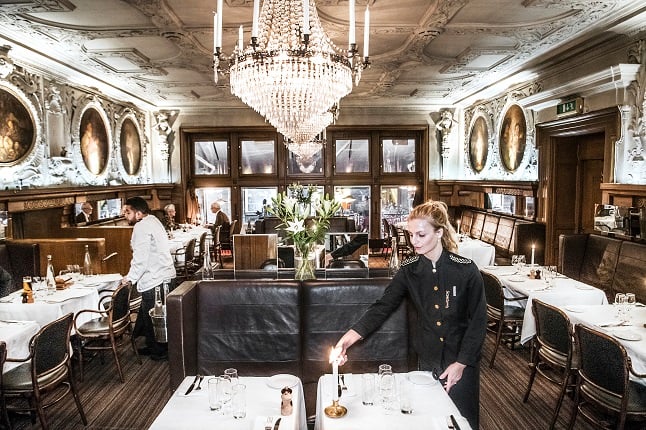