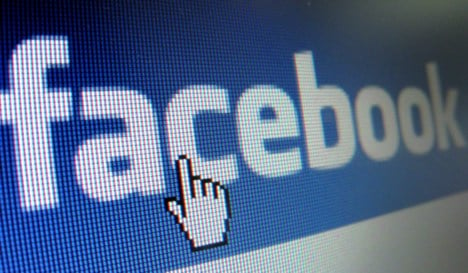 A house party organized on Facebook by teenage twins descended into chaos on Thursday night with the arrival of hundreds of uninvited revelers. Local police were forced to stop nearby trains when rioters got on the tracks.

It wasn’t the first and it won’t be the last time that teenagers take advantage of their parents being away on holiday and decide to host a party.

But the fifteen-year-old twin brothers in the southern German town of Freiburg may not have known what they were letting themselves in for when they sent out an open invitation on the social networking site.

The guest list swelled from an expected 30-40 guests to around 350 people and it wasn’t long before the party got out of control.

Rioters threw bottles and cans on the street, damaged cars, and destroyed furniture in the hosts’ house and garden.

When the revelers finally agreed to leave, they caused delays on nearby railway lines, forcing police to halt the passage of trains as a precautionary measure for around 25 minutes.

“We have now have a huge amount of work on our hands because someone was too stupid to work out how to use a social networking site properly,” said a police spokesman.

The police must now decide who foots the bill for Thursday night’s chaos. “The exact extent of the damages has yet to be determined,” the police said.

Police have recently been forced to launch a number of costly operations to clear up after similar mass parties were organized using Facebook.

“Facebook does not meet its responsibilities to protect its users, if the only difference between an invitation to friends and the whole world is just one mouse-click,” Bavarian Interior Minister Joachim Herrmann said. “Facebook has a duty to protect its users and the public with appropriate warnings and preventative measures.” 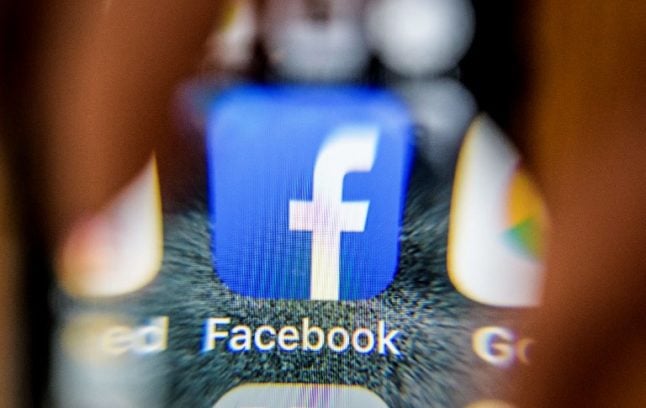 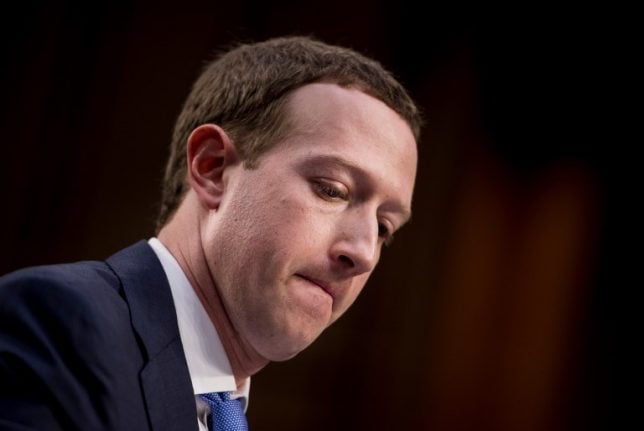 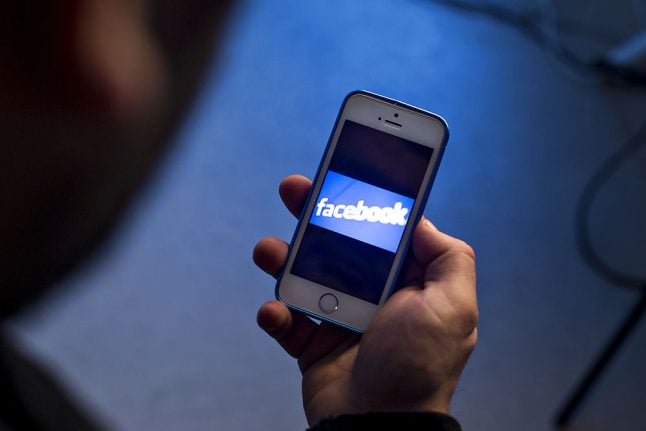 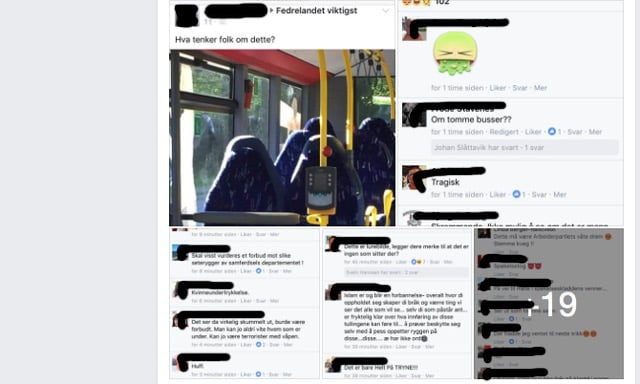 ‘No more faith in humanity’: A day in the life of Berlin Facebook moderators 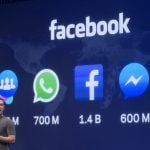