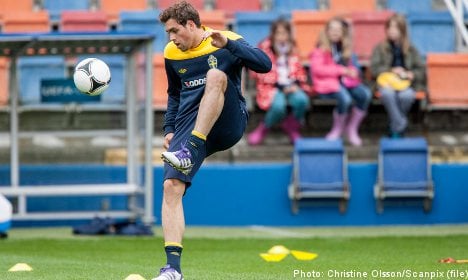 
Sweden striker Johan Elmander came through training on Friday for the first time since the Galatasaray star broke a toe in the final Turkish league game of the season, team sources said.

The 30-year-old former Toulouse and Bolton striker suffered the injury on May 12th and hopes to be fit for Monday’s opening Group D match against Euro 2012 co-hosts Ukraine although no decision was expected before Saturday at the earliest.

Elmander is a key player under coach Erik Hamrén playing at the apex of the attack in front of Zlatan Ibrahimovic.

The former Bolton player’s progress means that Sweden’s coach will have almost a full squad to choose from for Monday’s game, with only central defender Daniel Majstorovic ruled out with a long-term injury.

Despite being at full strength, Hamrén has played down Sweden’s chances, in their Euro opener, pointing to Ukraine’s home advantage.

“They’ve got the support of the home country. That’s the reason why they’re obviously favourites,” for the Group D opener on Monday in Kiev, Hamrén said to journalists this week after the team arrived at their Kiev base.

Sweden will also play France and England in the group, with the Scandinavians coming into the tournament on a high after a 3-2 friendly win against Iceland and a 2-1 victory over Serbia. 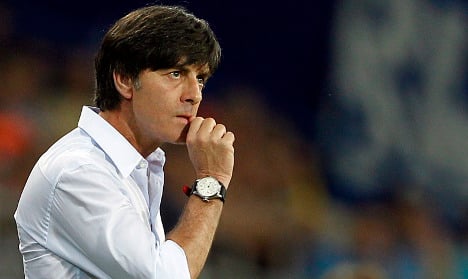 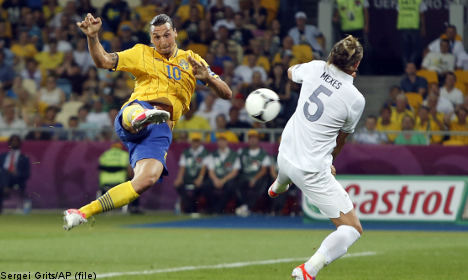 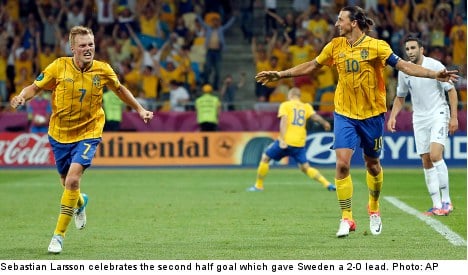 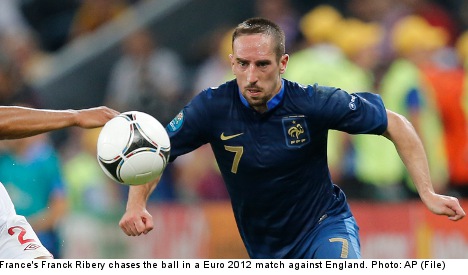 Match preview: Sweden to give France a fight

‘No margin for error’ in England clash: Källström