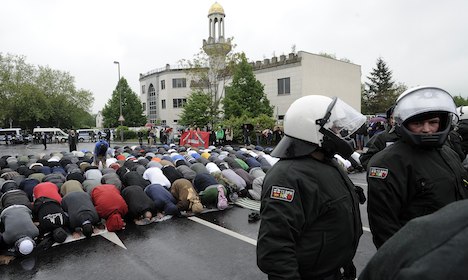 The conflict between a far-right political party in western Germany and Salafist Muslims grew violent again on Saturday, with some 100 people arrested and two police officers stabbed at a protest in Bonn.

About 30 members of the anti-Islamic “Pro NRW” party, holding up cartoon images of the Prophet Mohammed, faced off with 500 to 600 Salafist counter-demonstrators outside the King Fahd Academy in Bonn.

The Salafists, members of a fundamentalist branch of Islam, reportedly threw rocks at the police, who had positioned themselves between the two groups. The police ended the demonstration after about 45 minutes.

The “Pro NRW” party has said it intends to send activists to 25 mosques throughout the state in the run-up to the state election in North Rhine-Westphalia on May 13, staging protests in Cologne, Bonn, Düsseldorf, Aachen, Wuppertal and Solingen.

Last week, a state court lifted a prior ban on the group using Mohammed caricatures in its election campaign, despite criticism that the images were purely being used for provocation.

The incident follows a similar protest on Tuesday, when 81 people were arrested in Solingen after violence broke out during a protest of Salafist Muslims against “Pro NRW.” The group had set up a stand showing cartoons of Mohammed outside a mosque.

German Interior Minister Hans-Peter Friedrich of the Christian Socialist Union (CSU), has been in touch with state officials in the past week, hoping to find a way to deescalate the situation.

“[Salafism’s] fanatical members represent a special danger to German security,” he told the newspaper Bild am Sonntag. “The Salafists deliver the ideological basis for many who then become violent.”

North Rhine-Westphalia Interior Minister Ralf Jäger, speaking on WDR television, blamed the far-right extremists for their targeted provocation of the Salafists. At the same time, he emphasized the peacefulness of the vast majority of Muslims in the western state.

“Pro NRW,” which boasts 250 members, has said it is also planning to award a cash prize for the “best” anti-Islamic caricature, named after Danish cartoonist Kurt Westergaard. Westergaard was responsible for the controversial 2005 images of Mohammed, including one of him wearing a bomb in his turban.

The group has used Westergaard’s images in previous protests in Essen and Gelsenkirchen, before a ban was placed on their use. Westergaard has distanced himself from the group, saying he believes only in freedom of speech and is in no way affliated with them. 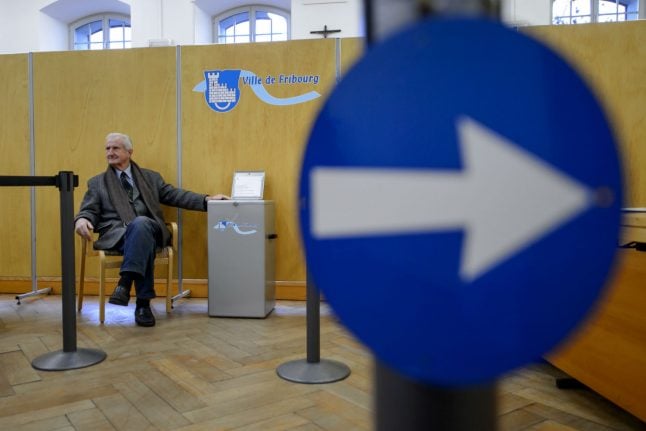 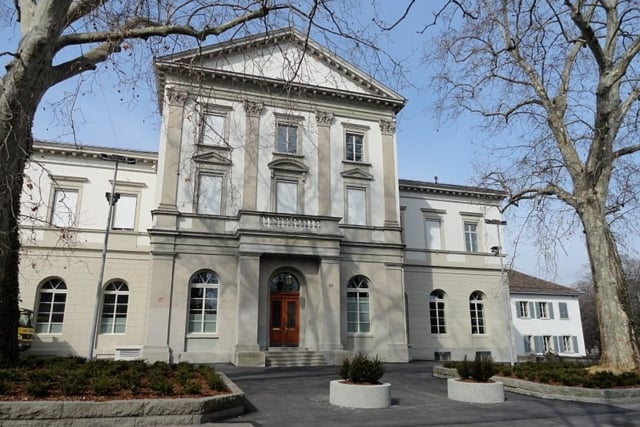 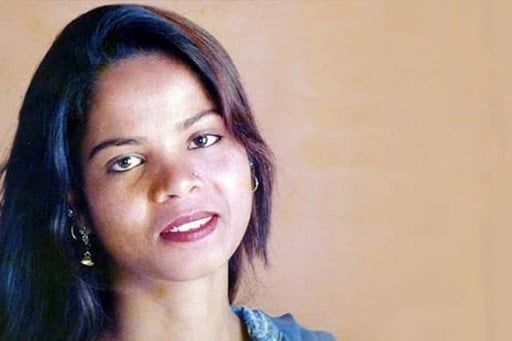 Bavaria – the reality behind a state defined by kitschy cliches