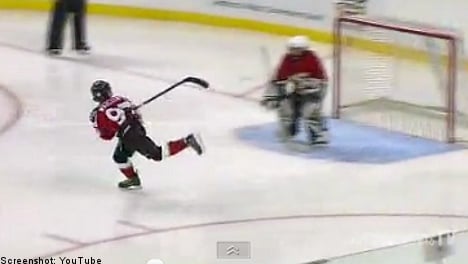 With the 2012 ice hockey world championships underway in Stockholm, The Local has found a few stunning clips of goals by young Swedish players who may someday find themselves donning a Tre Kronor jersey.

The first clip features Oscar Milton, a then 17-year-old centre for Uppsala-based Almtuna, whose scored a goal against Nacka in 2010 by bouncing the puck off the back of the goalie’s head. You have to see it to believe it.

Next up is Jesper Öhrwall from Växjö in central Sweden who was 14-years-old when he put together this 2009 highlight video featuring a number of dazzling moves.

Our third clip actually features a more established Swedish hockey star, Linus Omark of the Edmonton Oilers, who was suited up for Sweden’s national team when he scored this nifty shootout goal in an exhibition game against Switzerland in 2009.

Of course, no collection of Swedish hockey highlights would be complete without 9-year-old (that’s right NINE-year-old) Oscar Wahlström’s absolutely unbelievable goal from a 2009 exhibition in Boston — which has been seen more than 3 million times on YouTube.

While Wahlström has grown up in the US, his Swedish father Joakim played for a decade in the Swedish Elite League. But considering the junior Wahlström’s goal-scoring prowess, he may be the one teaching dad a thing or two about playing the game. 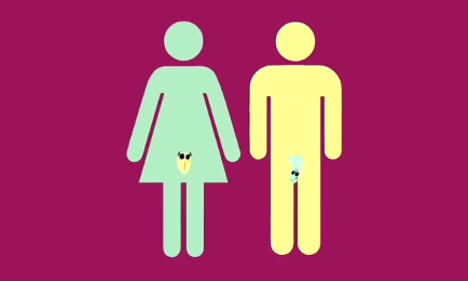 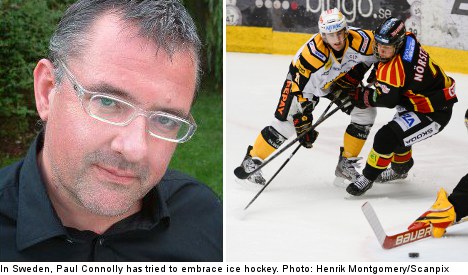 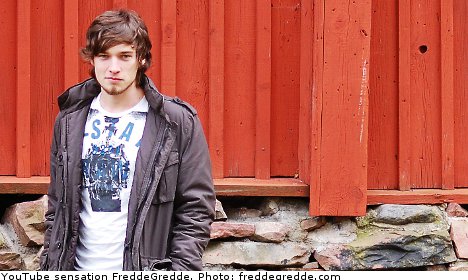 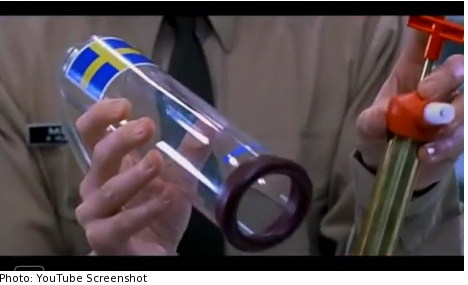 Bikini girls, penis-pumps and Ikea – Sweden in the eyes of Hollywood

Having a laugh with Sweden’s famous elk