The recent comments of the Malmö’s mayor, the Social Democrat politician Ilmar Reepalu, have been similar to those of the British Labour Party politician Ken Livingstone.

Both Ilmar Reepalu and Ken Livingstone are successful politicians and proud men.

As a result, both have often refused to apologize when they insulted a group or a specific individual. Their comments were “misunderstood” and when they tried to explain them “nobody listened”.

Despite the fact that they are politicians who have often spoken truth to power, in London and Stockholm, neither can admit to a mistake. Especially, and most tragically, when it comes to questions concerning Jews or Islam.

Their verbal “mistakes”, however, cannot be blamed on them being new to politics.

He resurfaced in national British politics when New Labour created the post of an elected Mayor of London. In 2000 he ran as an independent and defeated Frank Dobson who was the official New Labour candidate.

Meanwhile, “The Strong Man of Malmö”, Ilmar Reepalu, has led the city council since 1994.

Both Livingstone and Reepalu are seen as “straight talking” politicians. They say what they think and they have often benefited from it, politically.

In 2003 Livingstone articulated many people’s critique of the invasion of Iraq. When Ilmar Reepalu suggested that newly arrived immigrants should be forced to settle where there were employment opportunities, he was by many seen as the voice of reason.

During the 2006 elections that followed, the “Ilmar effect” played an important role in seeing the Social Democrats achieve better results in Malmö than in much of the rest of the country.

For a long time, both Livingstone and Reepalu were seen as politically invincible.

In 2008, however, Ken Livingstone’s success story ended when the Conservative candidate Boris Johnson defeated him.

Before the election he had also made a fool out of himself with a series of scandals or “gaffes”.

For example, he refused to apologize to a journalist whom he had likened to “a concentration camp guard” following one lubricated dinner.

Even when the journalist informed him that he was Jewish, he refused to apologize.

Furthermore, during the election campaign Livingstone never thought Johnson to be a serious candidate.

Livingstone is once again running for mayor, but this time his Gloria of Invincibility has faded.

There are also scandals and “gaffes”: he has avoided incomes tax, despite the fact that he referred to those who had done the same as “rich bastards”.

He has supported a radical Islamist cleric who, among other things, has advocated the killing of homosexuals.

He has also taken a job as a TV-presenter for Press TV, which is a channel funded by the Iranian government, and he has claimed that Jews do not vote Labour “because they are rich”, a statement he has refused to retract.

In his own way, Ilmar Reepalu is a Swedish version of Ken Livingstone.

He criticizes abuse committed by the Israeli state but he is quiet about radical Islamism. The same can be said of Ken Livingstone.

Both men have used a form of rhetoric where you can detect an underlying ugly sentiment about Jews.

It seems like “they should just put up with it”.

Livingstone has in this election had difficulty avoiding accusations of anti-Semitism.

Reepalu should learn from Livingstone’s mistake and resign when he has a chance to do so with dignity.

Unfortunately the leader of the Social Democratic Party, Stefan Löfven, has declared that Reepalu has his “full support”.

This is unfortunate for Reepalu personally.

Because with this “Ilmar is Ilmar” attitude, he is free to commit another gaffe and to be defeated at an election.

David Linden is a PhD student in history at King’s College London and a former resident of Malmö. Followed him on Twitter at @davidlinden1.

A previous version of this article was published in Swedish on the <a href=" http://www.newsmill.se/artikel/2012/03/30/reepalu-svensk-ken-livingstone 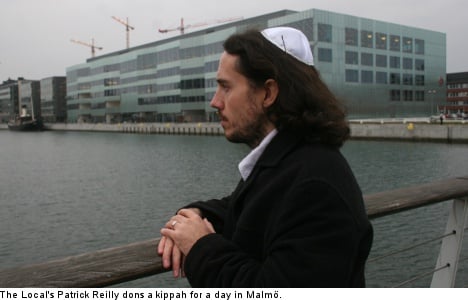 Fear and giggles: A day as a Jew in Malmö 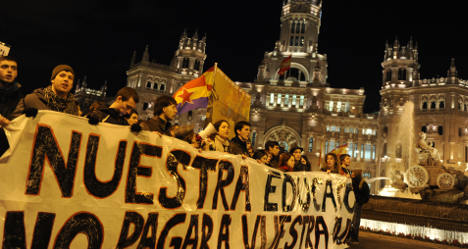 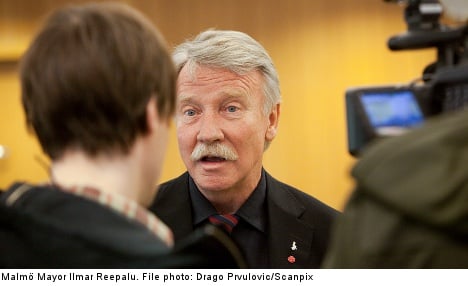 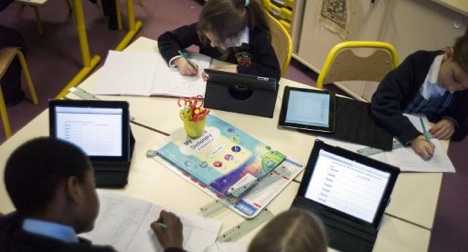 Reepalu’s future ‘hangs in the balance’

Jews still struggle to feel at home in Malmö