Sweden needs to implement tighter controls of new rules governing foreign labour migration, according to the OECD, which nevertheless concluded that the 2008 reforms have worked fairly well.

In a report issued on Monday, the OECD found that reforms undertaken by the Swedish government to make it easier for companies to bring foreign workers to Sweden have been positive, but that more needs to be done to ensure that migrant workers aren’t mistreated.

Around 12,000 people received permits to work in Sweden in 2011, but migration minister Tobias Billström wants the number to increase.

He is hoping that Sweden’s local authorities and counties will be open to boosting migrant workers in the healthcare sector.

In it’s report, the OECD, which is a cooperative organization representing 34 countries, found that Sweden’s 2008 labour migration reforms have worked well, for the most part.

“Overall, Sweden’s new system has not led to a boom in labour migration,” the OECD found, although it attributed some of the “somewhat surprising result” to a relatively slack labour market.

Labour migrants from outside the EU have provided a relatively large boost to certain sectors, the OECD found, with about 2 percent of the agriculture sector labour force now attributable to the reforms.

In addition, about 2 percent of the workforce of the household services sector and 1.6 percent of the IT sector consists of workers who found their way to Sweden as a result of the changes, which make it easier for Swedish companies to recruit workers from abroad.

However, the OECD sees the the need for better controls to be implemented, in particular when it comes to ensuring that workers really end up receiving the salaries they’ve been promised by recruiting companies.

If the terms of employment are changed within the first two years of a worker’s arrival in Sweden, the companies should be reported to the Swedish Migration Board (Migrationsverket), the OECD suggests.

The organization also suggests that certain sectors, such as restaurants, which actively recruit workers from outside the EU even though there is no shortage of workers already in Sweden, ought to be subject to tougher controls.

According to the OECD, the reforms haven’t resulted in a major spike in labour migrants from outside the European Union (EU).

Furthermore, the OECD urged the government and the Migration Board to be vigilant about the increase in labour migrants working in low-skilled jobs.

Billström said on Monday, however, that migration authorities were already working to address some of the shortcomings highlighted by the OECD.

But he sees no reason to, as he described it, once again give Swedish unions a veto right over which type of migrant workers are granted work permits.

“The discussion of reinstituting the labour market needs assessment is dead after this report, as far as I’m concerned,” Billström told the TT news agency, explaining that the OECD didn’t recommend doing so. 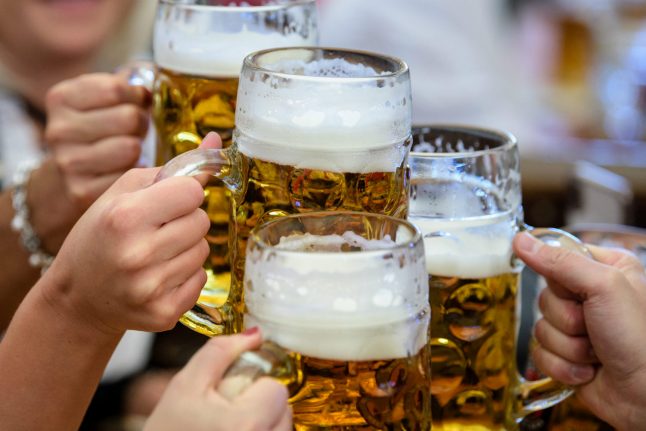 How unhealthy habits are putting pressure on Germany’s healthcare system 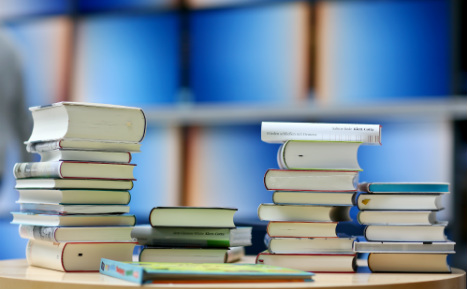 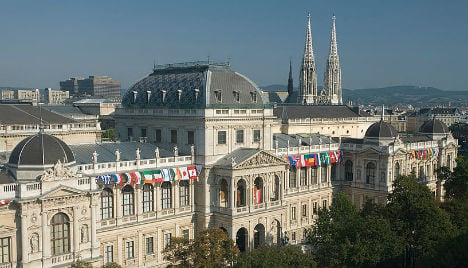 Austria falls behind on education mobility