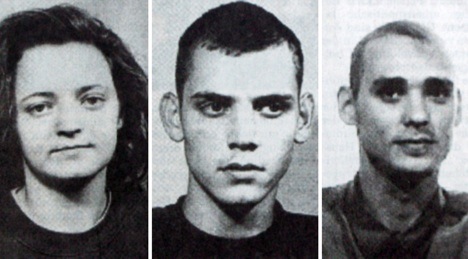 The neo-Nazi terrorist trio based in the eastern German town of Zwickau were aided by western counterparts in choosing their locations for murders, one far-right extremist has told investigators.

According to a report in Friday’s Süddeutsche Zeitung newspaper, a neo-Nazi has told police that he and other local extremists helped terrorists Uwe Böhnhardt and Uwe Mundlos look for a place to carry out one of the ten murders they are suspected of committing over a seven-year period.

He said that he bailed out before a location was agreed on, but shortly afterwards a Turkish small business owner was shot and killed by the two men, who died in early November.

He also said that the Zwickau trio, which also included Beate Zschäpe, now in police custody, were not only well-known in the hardcore far-right scene in western Germany, but it was known that they were responsible for the murders.

Investigators said the western German neo-Nazi, whose identity has been kept secret, can no longer be prosecuted for his part in the murder.