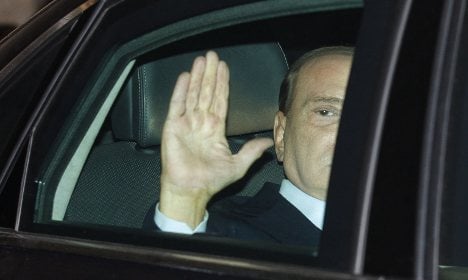 Chancellor Angela Merkel has said that she is expecting the formation of a new Italian government to have a stabilizing effect on the eurozone.

She also greeted the passing of the reform package by lawmakers in Rome on Saturday. She said she hoped that on this basis “trust will return to Italy. This is something which is urgently required so that we can have calm throughout the eurozone.”

Speaking to reporters on Sunday in Frankfurt, where he is attending his Free Democrats (FDP) party conference, Westerwelle hailed the measures taken by Rome as “an important contribution to the current stabilization in Europe.”

Westerwelle expressed his gratitude to Berlusconi, who handed in his resignation on Saturday night, saying that Germany and Italy had worked well together while he was in office. He said Berlin wanted to continue this close partnership with the future Italian government.

Berlusconi, who has dominated Italian politics for 17 years, had agreed to step down after the law had passed both houses of parliament.

Italy’s former European Commissioner Mario Monti is now expected to form a new government charged with helping pull Italy back from the brink of economic catastrophe.

During the week Italy’s borrowing costs shot above 7 percent – the “red line” level which is regarded as unsustainable.

The size of a bailout for Italy – the world’s eighth-largest economy – would almost certainly all but empty the European bailout fund, the EFSF, which EU leaders expanded to an estimated capacity of around €1 trillion just two weeks ago. 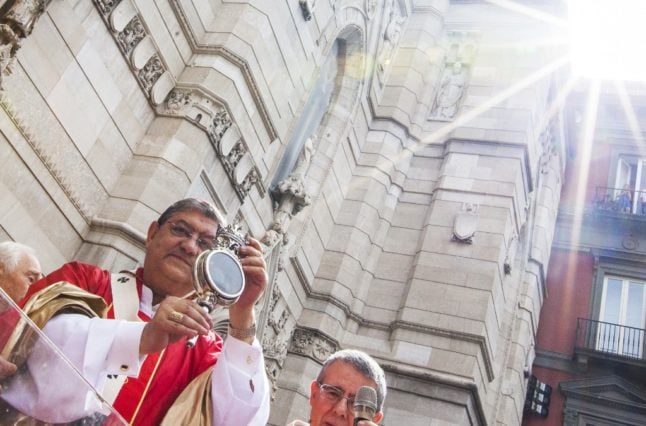 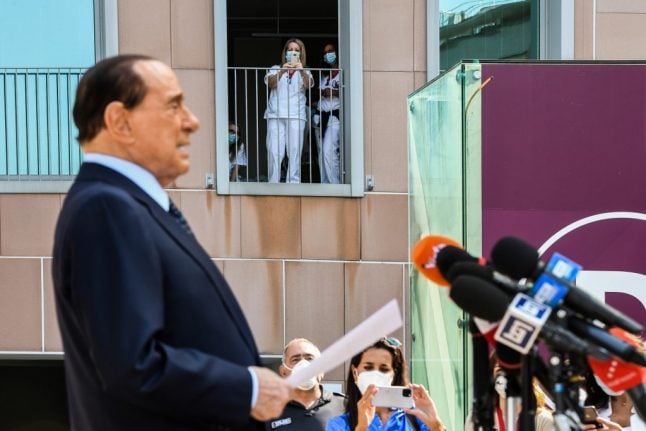 ‘Once again, I got away with it’: Italy’s Berlusconi leaves hospital after Covid treatment 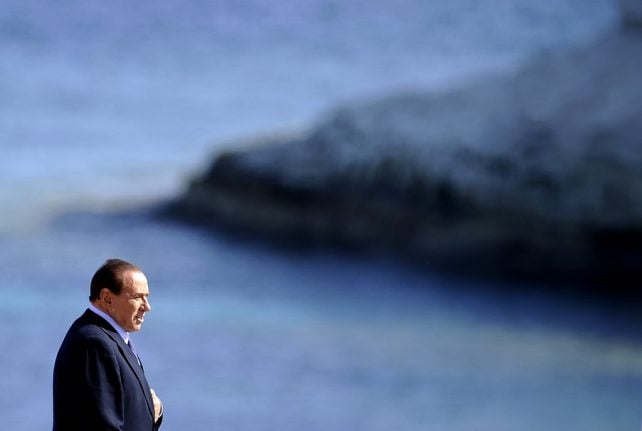 Could Zlatan Ibrahimovic be heading back to Italy next? 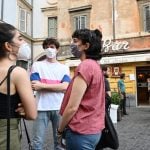 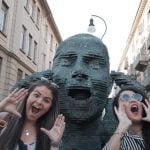