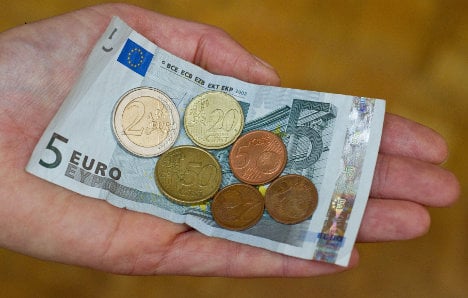 Chancellor Angela Merkel's conservatives performed a dramatic U-turn this weekend by proposing a universal minimum wage in Germany. The Local’s media roundup explores the cause and implications of her party's leftward swerve.

If Germany’s political punditocracy can be believed, Merkel has decided that her current centre-right coalition with the pro-business, low-taxation Free Democratic Party (FDP) is unlikely to survive the next general election in 2013.

Instead, by floating the idea of a universal minimum wage, which her Christian Democratic Union (CDU) has always opposed, Merkel appears to be preparing for another centrist alliance with the centre-left Social Democratic Party (SPD).

Merkel governed Germany with the SPD after her first election victory in 2005, but switched coalition partners in 2009, when the FDP’s success made a right-wing coalition possible. But the FDP struggled to assert its tax cuts in office, partly because of economic necessities, and the pro-business party’s opinion poll ratings have plummeted.

Merkel’s proposal is for a minimum hourly wage of at least €6.90, and the suggestion sparked a gale of comment and criticism on Monday. Dieter Hundt, head of the German Employers’ Association (BDA), was particularly unimpressed, telling state broadcaster Deutschlandradio that the move was not justifiable, and “very incomprehensible.”

He also took exception to Merkel’s linguistic gymnastics to get round the ban on a minimum wage in her current coalition contract. Merkel has called the proposal a “market-based organized lower limit for wages,” which did little to fool Hundt.

Merkel’s distinction between “minimum” and “market-based lower limit” means that business, rather than government, will set the final figure, but Karl-Josef Laumann, chairman of the Christian Democratic Employees’ Association (CDA), said that it amounted to the same outcome.

“The lower limit will be set by a commission – that’s what we would like,” Laumann told radio station HR-info Monday morning. “But of course the figure has to be fixed in law, otherwise people wouldn’t be able to claim it.”

Right-wing newspaper Die Welt saw Merkel’s proposal as a significant political risk. “Just as with the nuclear energy phaseout, Merkel is betting on taking the wind out of the opposition’s sails to be better equipped for the 2013 election,” the paper wrote in its leader. “That’s risky. If the CDU loses in two years’ time, then it won’t just lose power, it will lose its identity.”

The paper also detected another sign of lack of confidence in the heart of government. “The head of the party doesn’t just lack people who can trumpet the government’s successes with charisma, intelligence and chutzpah,” Die Welt wrote. “It also lacks leaders who can make concessions to the political zeitgeist and serve its core voters.”

The conservative Frankfurter Allgemeine Zeitung thinks Merkel’s CDU is not so much missing the zeitgeist, as desperately trying to keep up with it. The paper says “neo-liberal recipes” clearly no longer impress German voters.

“For the CDU, this is a similar shift to the nuclear phaseout or the scrapping of conscription – a late adjustment to reality,” the FAZ wrote. “It has been obvious for a long time that societal fairness – a broader notion than the celebrated phrase ‘social justice’ – demands a minimum wage.”

But Handelsblatt has a different take. The financial daily thinks Merkel is not seriously proposing a minimum wage at all, but is playing a deft trick on voters.

“Merkel is just playing the ball into the employer’s court,” the paper wrote on Monday. “If they angrily dismiss a universal minimum wage – and anything else would be a big surprise – then Merkel and co. can wash their hands in innocence and say, ‘It didn’t fail because of us.’”

Munich’s Süddeutsche Zeitung focused on the fate of the FDP, and its own attempts to keep up with the popular mood.

“Many party members fear that, after the nuclear phaseout and its new modesty in tax policy, the FDP is facing new flip-flop accusations,” the centre-left paper wrote. “But on the other hand, broad swathes of the FDP are realizing that the ‘fairness aspect’ of its tax policy cannot be ignored, even for the working population.” 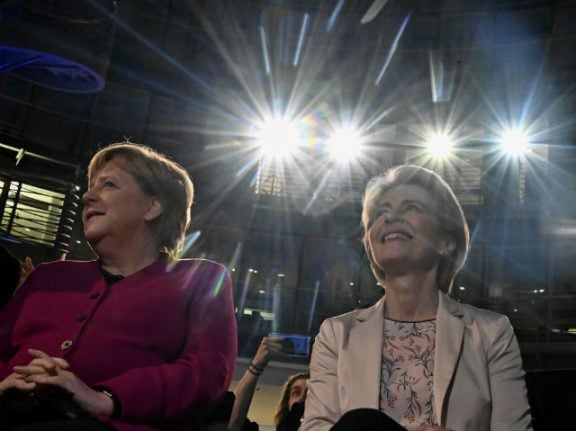 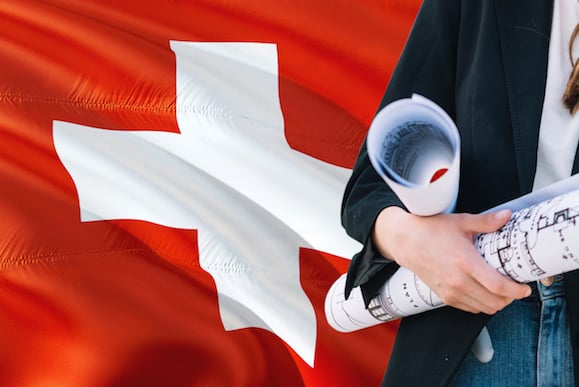 Switzerland fourth most competitive nation in the world 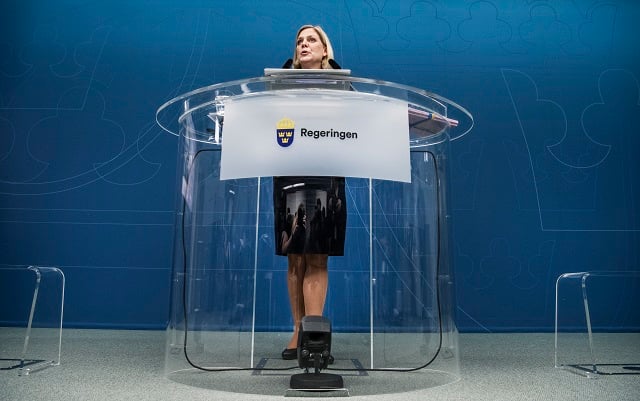 ‘Coming to Sweden it felt like we were on holiday, every day’