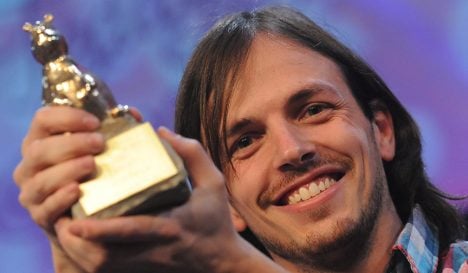 The first prizes of the Berlin film festival were awarded on Friday night, with the Teddy Award for best gay and lesbian film going to the Argentine melodrama Ausente.

Although the big awards are to be handed out on Saturday evening, the Teddies are an increasingly well-respected prize, with previous winners including Derek Jarman, Tilda Swinton, Todd Haynes, Gus van Sant and Rosa von Praunheim.

Last year’s top Teddy was awarded to Lisa Cholodenko’s The Kids are All Right starring Annette Bening and Julianne Moore, which has this year been nominated for an Oscar.

This year’s Teddy winner, directed by Marco Berger, tells the story of a schoolboy who falls in love with his swimming teacher.

“The film’s unique combination of homoerotic desire, uncertainty and dramatic tension reflects the director’s fine understanding of the genre conventions and its cinematographic language,” the jury said in its verdict.

The Teddy for best documentary went to Marie Losier for The Ballad of Genesis and Lady Jaye which tells the story of Genesis Breyer P-Orridge, founder of the pre- and post-punk bands Throbbing Gristle and Psychic TV, and his partner Lady Jaye. The two underwent extensive surgery to make them looked more and more alike in order to create a “third person.”

The main Berlinale awards will be awarded on Saturday evening.

A prime contender for best film is the Iranian family drama Nader and Simin – a Separation which tells the story of a woman who wants to leave Iran, but whose husband refuses to abandon his father who is suffering from Alzheimer’s disease.

Actor Armin Mueller-Stahl was awarded the golden honorary bear on Friday for his life’s work. 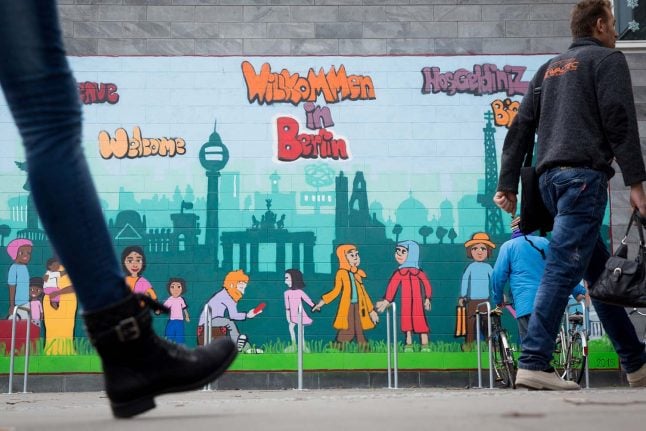 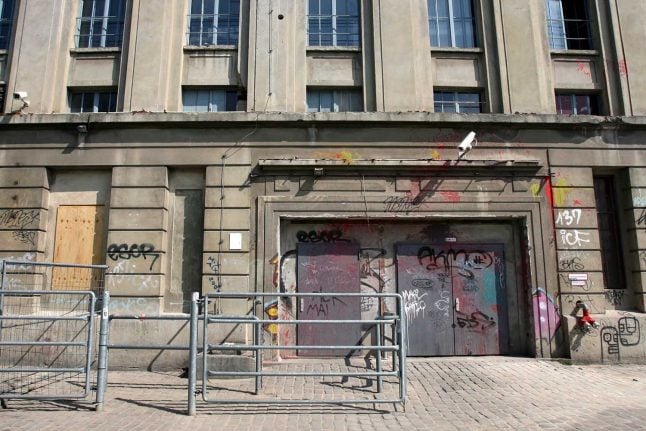 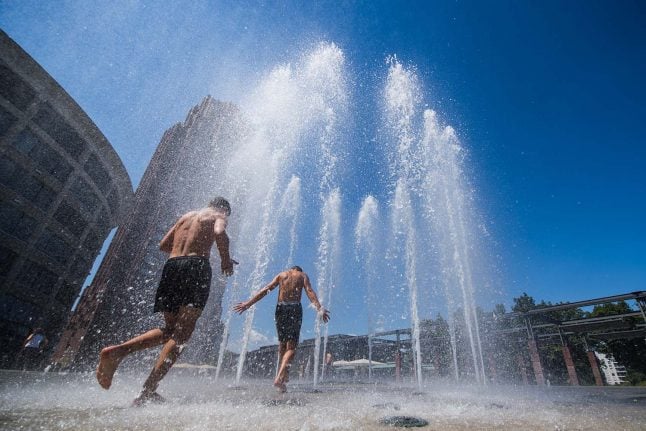