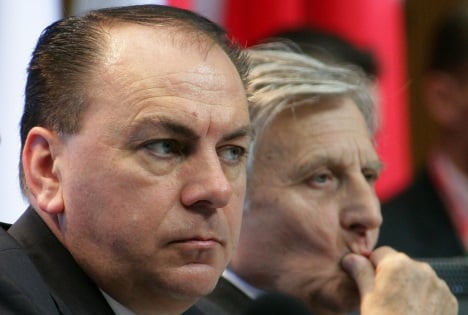 Germany said Friday that Bundesbank boss Axel Weber, thought to have been a front-runner to become European Central Bank president, was leaving "for personal reasons" on April 30.

“The chancellor and finance minister … have taken note of this decision with respect for Professor Weber’s personal reasons. A successor will be named in the coming weeks,” a government statement said.

Such a move would be a “clear slap in the face of the German government,” Carsten Brzeski, economist at ING Belgium, said earlier this week when the first rumours of Weber’s exit emerged.

The 53-year-old Weber, seen as a hardliner on ECB policy and practice, was in pole position and apparently enjoying solid government backing in the race to succeed Frenchman Jean-Claude Trichet in October up to now.

Trichet’s successor would be only the third person to head the ECB, the world’s most powerful central bank after the US Federal Reserve, setting interest rates for some 330 million people in 17 nations.

The first person to be in charge of monetary policy for most of Europe from the heights of a sky-scraper in Germany’s financial centre Frankfurt was a Dutchman, the late Wim Duisenberg.

The head of the European Commission is Portuguese, the European Union’s president a Belgian and its foreign policy chief is British – Jose Manuel Barroso, Herman Van Rompuy and Catherine Ashton, respectively.

By not pushing for one its own in any of these positions, Europe’s economic powerhouse was widely seen as having its eye on the ECB presidency instead.

“Over the last years, the German government was often left behind when international top jobs were filled,” ING’s Brzeski said.

“It always looked as if the entire focus was on securing the next ECB presidency, with Weber as the ideal candidate.”

Weber getting the job would also have enabled Merkel to have Germany’s interests be heard even more loudly and clearly just as the ECB scrambles to cope with a crisis that has shaken the eurozone to its very foundations.

Last year, Greece and Ireland were forced to go cap in hand for bailouts worth tens of billions of euros and investors fear that Belgium, Portugal and the much larger Spain and even Italy could be next.

The bailouts for Greece and Ireland forced Merkel to put astronomical amounts of German taxpayers’ money on the table to guarantee debt sold by Athens and Dublin.

This has gone down badly with German voters and Merkel, who faces the first of seven state elections in 2011 on February 20, has set as its price fiscal austerity and much closer economic and fiscal cooperation in Europe.

But Weber has ruffled feathers in recent months with attacks on the ECB’s contribution to fighting the crisis, the purchase of €76.5 billion worth of government bonds.

According to media reports, a lack of backing from Berlin gave him cold feet on going for the ECB job. He is now rumoured to be considering a quieter life in a lucrative job at Deutsche Bank, Germany’s biggest private bank.

And with only around eight months until Trichet steps down, Berlin does not have an obvious candidate to parachute in as Weber’s replacement.

The German most widely touted so far, Klaus Regling, who heads the eurozone’s rescue fund, has no central bank experience.

“A strong hand and high profile candidate is required to successfully take the ECB forward and out of the exceptional current policy,” LBG economist Kenneth Broux said.

“I think the market would not simply accept that an outsider gets the job.” 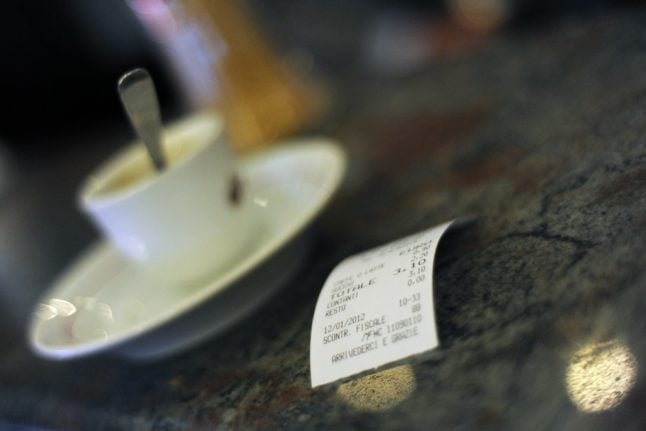 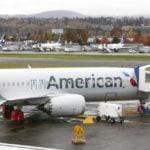