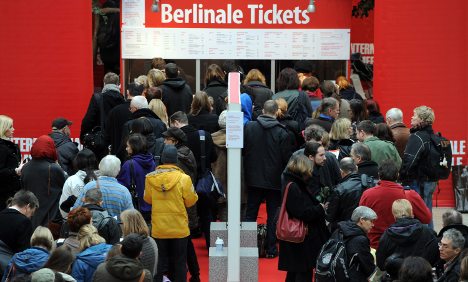 
The Berlinale, while offering a bounty of great films, can be logistically challenging. But fear not, The Local has a few tips on keeping any funny business from blocking your escape into show business.

Plan ahead if you want to make the most of the Berlin International Film Festival’s unique offerings! The Berlinale website offers a wealth of information for curious festival-goers – in English. The best feature is “My Daily Planner,” where you can add your programme picks to create the ideal itinerary without accidental scheduling overlaps, and then print it out to take to the box office, or order select tickets online. You’ll also find English-language film and section descriptions to prepare you for the inevitable post-picture coffee Klatsch.

Know when tickets go on sale:

Berlinale ticket sales are tricky – not only do you have to find films that fit into your schedule before tickets go on sale, you also have to find time to order and pick them up before they’re gone.

Tickets go on sale online starting February 7 and cost between €8-12. They are available three days prior to regular shows, and four days ahead of competition film screenings. They sell out quickly!

A limited number of tickets are available online for payment by credit card only, but you still have to pick them up at the Potsdamer Platz Arkaden ticket counter location. An extra processing fee of €1.50 per ticket will be applied. Those who miss out on the online ticket sales should head to one of the three main ticket offices, which are open daily from 10 am to 8 pm. We suggest arriving as early as possible to join the queue, where the inconvenience will be tempered by plenty of time to observe a fascinating selection of fellow film fans.

Central ticket sales are at one of three locations: the atrium of the Arkaden at Potsdamer Platz, the lovely Kino International at Karl-Marx-Allee 33, and the Urania at An der Urania 17.

Procrastinators may also be able to get tickets at box offices just before films start, but their lack of organisation will cost an extra €2. This is also the only time that Berlinale offers discounts (half-price) to students, the unemployed, the military and the disabled.

There are 21 venues screening films for this year’s Berlinale, several of which are located on and around Potsdamer Platz and the Sony Center. That’s a shame, because art house films are best enjoyed in charming vintage theatres, not the Cinemaxx with two x’s. Lucky for the purists, there are several lovely old classics with a full line-up of films. If you’re having trouble choosing a flick, why not let the cinema dictate your choice?

The Local’s favourite cinema in town is the Kino International, a stunning specimen of East German Modernism on the famous Karl Marx Allee, complete with a glittering gold curtain.

Another gem, the pre-war Kino Babylon, received a national award for architectural preservation in 2002 after a meticulous two-year restoration, and has the added benefit of being in the heart of the central Mitte district.

There’s also the chic Cinema Paris, lovingly maintained since opened in 1950 in the then French-occupied zone of Charlottenburg at Kurfürstendamm 211.

Construction of the Delphi Filmpalast began in 1947 out of a ruined dance hall and still has that special shabby black-and-white charm.

For the second year in a row, the Berlinale is offering a mobile website at m.berlinale.de for use on smart phones and mobile phones. The new feature allows visitors quick access to information on programmes and venues.

This is your big chance to avoid suffering through the German dubbing that the Teutons still insist upon. Every film at the Berlinale runs in its original language with English subtitles. For non-German speakers interested in keeping up with German cinema, this is a special opportunity to see (and understand) the films all of your friends will be raving about once they’re released to the general public.

When surrounded by film hipsters who take themselves a bit too seriously, waiting in long lines for tickets you might not get, it helps to keep things in perspective. Film festivals are supposed to be about fun and discovery, so if you don’t get tickets to that premiere you’re dying to see, just pick something else. It could be the best film you’ve ever seen, and if not, you’ll have a good story to tell. 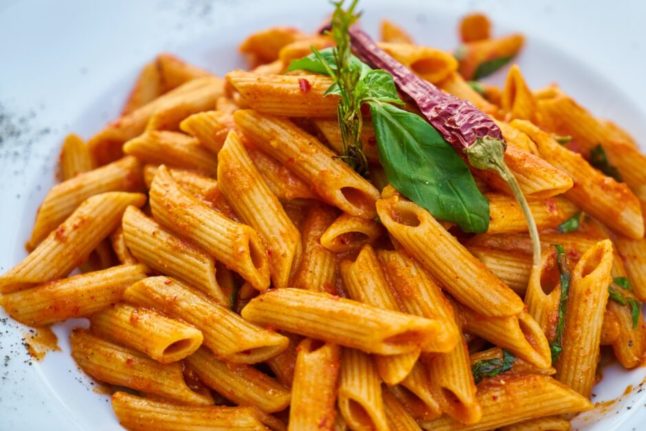 Ask an expert: ‘How do I sauce pasta the Italian way?’ 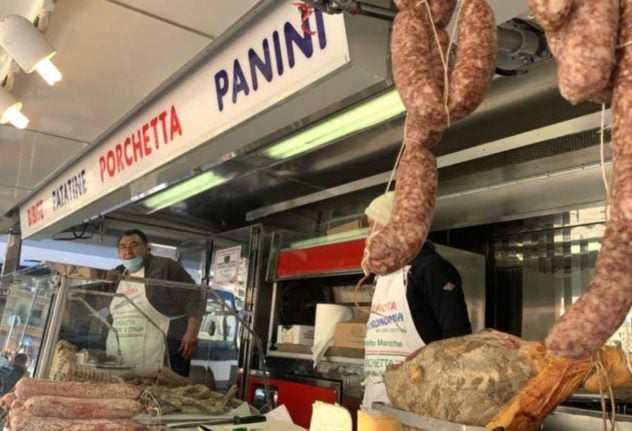 Life in Italy: ‘How our shopping habits have changed since we moved from the US’

Pumpkin risotto and the great wardrobe switch: How life in Italy changes when autumn arrives

Life in Italy: How to spend 24 hours living the Italian way 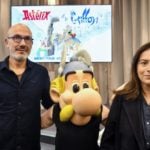