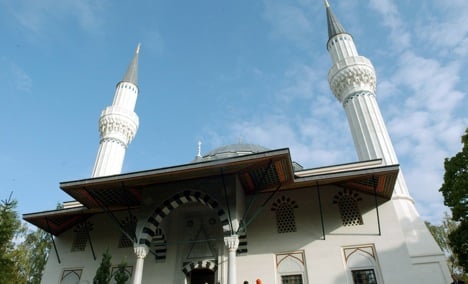 An Islamic centre in Berlin was hit by an arson attack on Thursday, with an assailant hurling a petrol bomb against the building’s facade. It was the third such incident involving a Muslim building in the capital in a fortnight.

The assailant threw a bottle filled with flammable liquid against the front of the cultural centre belonging to the Iranian community of Berlin and Brandenburg on Ordensmeisterstraße in the Tempelhof district, police said.

Residents alerted the fire department because an area of the building’s façade several metres wide was ablaze. Two people were in the centre at the time of the attack, but they were unharmed.

The fire burnt itself out and left behind blackened brickwork. Police were investigating on the grounds of attempted arson.

Last month, similar attacks were launched against the Al Nur and Sehitlik mosques, both in the Berlin district of Neukölln. No one has so far been arrested.

Berlin Interior Minister Ehrhart Körting said there was no evidence the crimes were carried out by the same people.

Beck, who is the human rights spokesman for the parliamentary group of the environmentalist Greens, said Merkel’s comments and inflammatory remarks by Christian Social Union leader Seehofer had made sweeping judgements linking immigrants to people who refused to integrate and Islamists who opposed Germany’s constitution.

Former central banker Thilo Sarrazin, whose book “Abolishing Germany” kicked off the toxic immigration debate, as well as conservative politicians and even the populist Bild daily were pushing “an attempt at social division” that could “give impulse” to such attacks, he said. 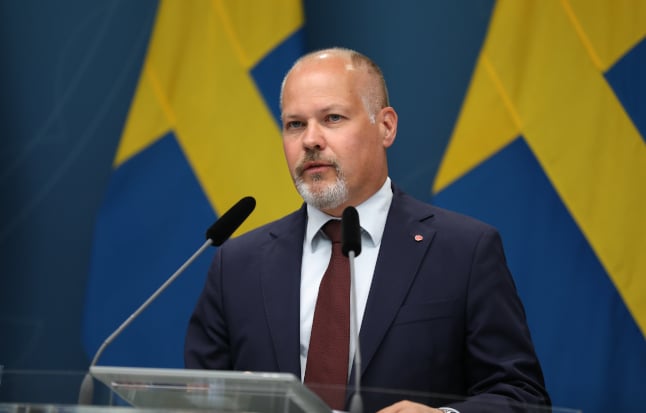 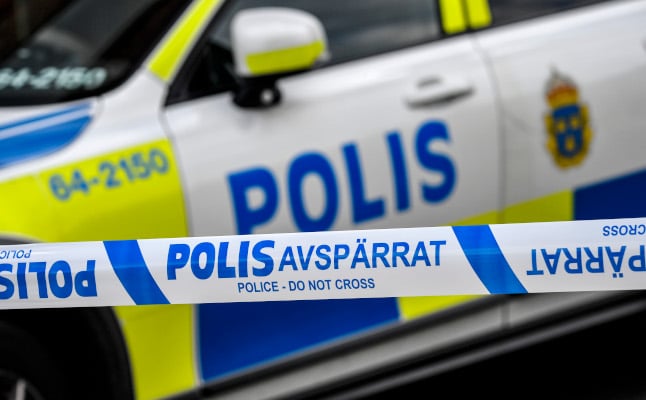