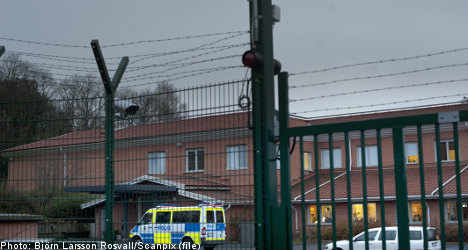 
A 10-year-old boy was taken to a police station in Gothenburg and interrogated after his father was suspected of conspiring to commit terrorist crimes last weekend, newspaper Göteborgs-Posten (GP) reported on Sunday.

During the father’s arrest, his three-year-old daughter was picked up in her bedroom by armed and masked police. Police drove the boy and his younger siblings to a police station in Göteborg, where he was interrogated.

The children’s father was arrested on suspicion of preparing to commit terrorist crimes on October 30th and was later released on the same day.

Heavily armed and masked police broke into the family’s apartment at 7am on Saturday morning and the 33-year-old man was pushed onto the floor and was handcuffed.

His wife and their two sons aged six and 10 were shoved into a corner of the living room, where police aimed their weapons at them.

The three-year girl cried in the bedroom, but the mother was not allowed to pick her up. Instead, a masked armed police officer went in to pick her up.

Later, the boy wanted to give his sister a blanket.

“When I moved to get the blanket, the policeman aimed at me with his gun,” the boy recounted to GP.

The father recalled to GP that a couple days after the incident, his daughter said, “Pappa, he wanted to shoot me, but he did not shoot.”

The boy was placed in a police car with three police officers when he was driven to the police station. The father was taken to one room, the mother another. The boy and his younger siblings were placed in a third room with a female interrogator who questioned the father.

Professor Ann-Christin Cederborg at Stockholm University, who conducts research on children in police interrogations, was critical of the police choosing to question the children after the sudden arrest of their mother and father.

“The most important is that the children get a chance to process the experience that the police caused them through the arrest and not use them [the children] for police purposes immediately,” she said.

The arrest may have been a shocking experience for the children. As such, it was not appropriate to launch an interrogation, said Cederborg.

“An interrogation with the oldest boy could have waited,” she said.

Gothenburg blast: Here’s what we do (and don’t) know so far 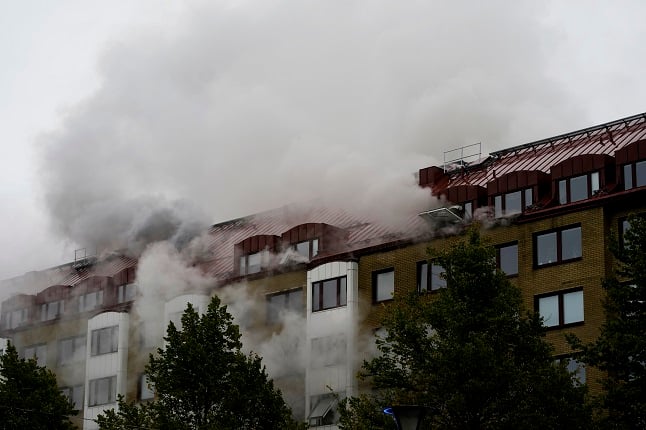 Gothenburg blast: Explosion ‘not due to natural causes’, say police 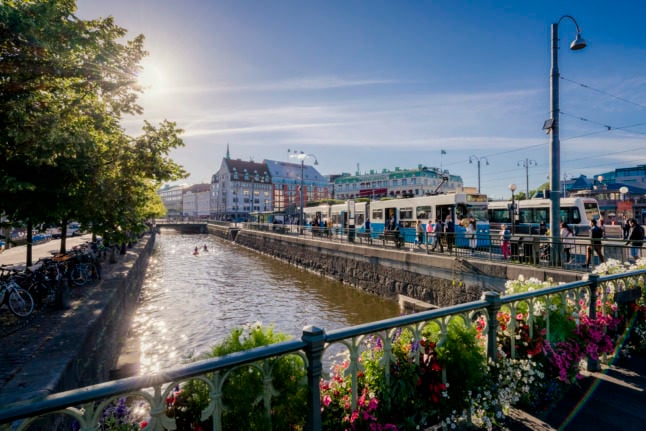 Gothenburg: why Sweden’s pocket-sized metropolis is a magnet for internationals

Moving to Gothenburg? The best areas and neighbourhoods to live in 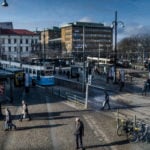 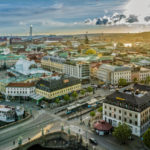 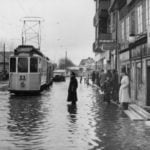