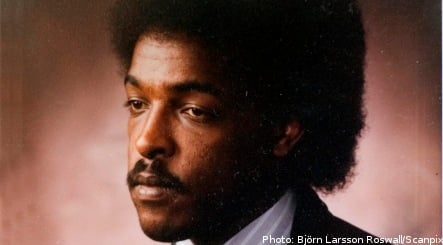 
Lawyers and activists argued on Monday that Sweden and the EU are legally bound to work harder to secure the release of Dawit Isaak, an Eritrean-Swedish journalist who has been held in Asmara for nearly a decade without trial.

“In our opinion, Sweden and the EU have not lived up to their obligation to use all possible legal and diplomatic means to protect the basic human rights of Swedish citizen and EU citizen Dawit Isaak,” Percy Bratt of Swedish law firm Bratt & Feinsilber told reporters in Stockholm.

Along with the jailed Swedish-Eritrean journalist’s brother, Esayas Isaak, and the Swedish chapter of Reporters without Borders, the law firm on Monday presented a legal motion and a letter to the Swedish foreign ministry stressing its legal obligations in the case.

They were scheduled to present a similar petition to the European Union parliament in Brussels on Tuesday.

Isaak was arrested in September 2001 along with a dozen newspaper owners,

editors and journalists accused of being Ethiopian spies.

Eritrea fought a 30-year independence war with Ethiopia that ended in 1991 although tensions erupted into a two-and-a-half year border conflict in 1998.

Isaak’s friends and family have had no contact with him for years and it remains unclear where he is being held, although Swedish media quoted a former guard earlier this year saying the journalist was at the high-security Eraeiro secret prison near Asmara and appeared to be in poor health.

Media and activists in Sweden and abroad have long demanded Isaak’s release, with several leading dailies in the Scandinavian country listing a daily count of how long Isaak has spent in captivity.

Sweden’s foreign ministry meanwhile has been trying to secure his freedom through diplomatic channels, with so-called “silent diplomacy,” but to no avail.

The legal motion filed Monday stresses that the European Convention not only makes it illegal for a state to violate its citizens’ human rights, but also entails an obligation to ensure that the human rights of its citizens are not violated.

This obligation even stretches to citizens living abroad in countries that are not signatory to the convention, according to the motion, referring to prior rulings by the European Court of Human Rights.

Isaak’s brother Esayas told AFP Monday he hoped the legal motion would help bring about a turning-point in the case.

“I obviously would like to see Sweden put its foot down and find an alternative to this silent diplomacy, because it has not given any results yet, and I don’t know if it ever will,” he said.

“There is nothing wrong with silent diplomacy, but one needs to acknowledge when one reaches the end of the road,” he told AFP.

Sweden and the EU “do not just have a moral but also a legal responsibility. They can’t just keep saying that they’re trying through silent diplomacy. They have an obligation to show that they are trying everything possible,” he said.

Lawyer Bratt pointed out that the EU pays a significant amount of aid money to Eritrea, with no conditions attached regarding Dawit Isaak, which could be used as leverage, while Tunbaeck suggested among other actions that Eritrean leaders’ assets in Europe could be seized and they could be barred from visiting the continent.

Esayas Isaak agreed. “I think money talks in this situation,” he said. 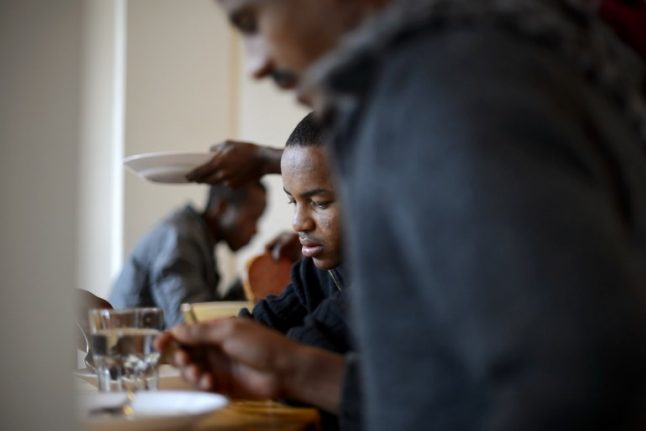 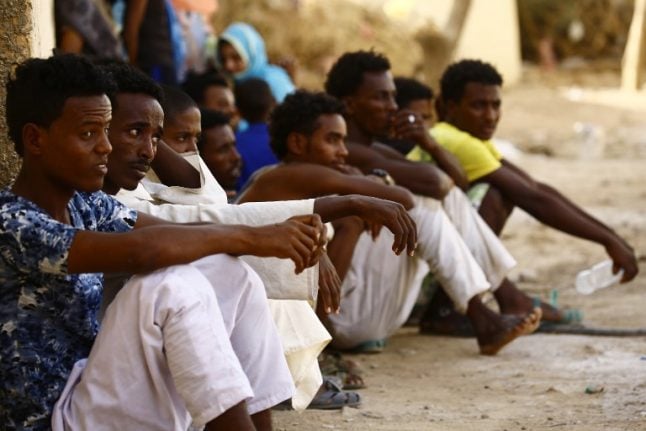 Lucerne complains about influx of Eritreans