A Sweden Democrat candidate who won a seat on the local council in Gällivare in northern Sweden has resigned from the party after reading its manifesto.

Eric Gerhardsson, who was recruited at the last minute to run for the party in the recent election, had a change of heart despite winning a seat on the municipal council.

“I have now familiarised myself with the Sweden Democrats’ party program and unfortunately, I have to disappoint my constituents,” he told local newspaper Norrländska Socialdemokraten. “I cannot stand as a candidate. Immigrants are my friends.”

As a Christian, he thought that the Sweden Democrats were a good fit, but admitted that the recruitment process was done in haste and not very well thought out. He emphasised that despite his criticisms of Sweden’s immigration policy, he is “definitely” not a racist and believes all men are created equal.

Given his views on immigration, the Sweden Democrats stood out as an alternative. He believes that the country has an obligation to ensure immigrants can find work and housing easily.

“Seven people in a studio apartment is inhumane,” Gerhardsson told the paper. “Many are highly educated, but if one is called Mohammed, he will not get a job. We have young people waiting for housing and jobs. How do we solve this?”

However, he refused to endorse the party’s proposals to reduce immigration to a minimum and eliminate family immigration, saying that families and relatives should not be subjected to forced separation. He added that refugees should not be sent back to an uncertain fate and that he counts them among his friends.

He suggests that politicians, the Swedish Migration Board (Migrationsverket) and the public gather for a meeting to reduce the tensions that exist in society, the report said.

He was later appalled by the reaction he received in the community when people learned of his candidacy for the Sweden Democrats, recalling an incident in which a Social Democrat refused to shake his hand, saying there was a risk that one could get his hands dirty.

Another reason behind his departure was learning that many young people in Gällivare had voted for the party. Attempts by The Local to reach Gerhardsson were unsuccessful.

Gerhardsson’s departure only adds to the Sweden Democrats’ problems in filling seats the party was won on several local councils across Sweden.

The party currently lacks members in 52 of Sweden’s 290 municipalities and the party needs to fill 63 empty seats on local councils across the country, the Svenska Dagbladet (SvD) newspaper reported on Thursday.

Since the party is short substitutes in 51 municipalities, there may be even more vacancies if Sweden Democrat politicians like Gerhardsson drop out.

The rate of Sweden Democrats leaving the party in the last four years has been higher than the other parties. After the last election, 14 Sweden Democrat seats stood empty, but by the end of the term, 56 were vacant. 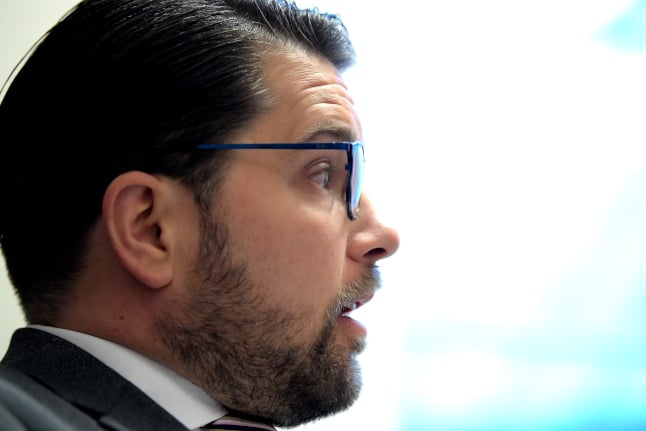 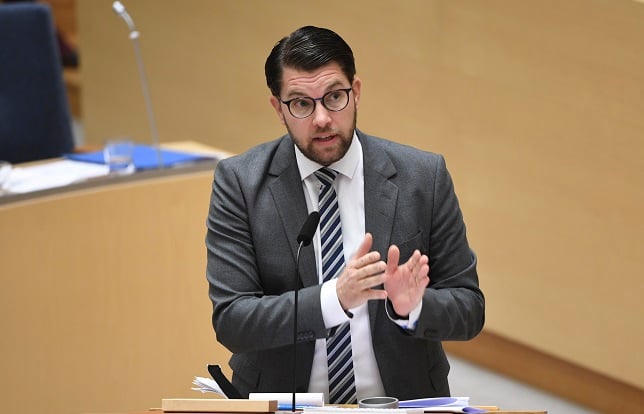 Moderates take power across Skåne with help of Sweden Democrats