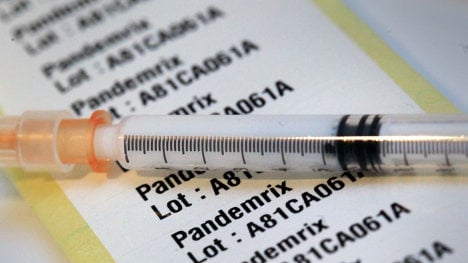 
Most people in Germany did not get themselves inoculated against the swine flu last year, leaving the country's federal states sitting on millions of euros worth of stocks of the vaccine.

German Health Minister Philipp Rösler has stated he will not help the state health ministries out financially, reported Der Spiegel at the weekend.

Such healthcare matters are the responsibility of the states, which were in charge of ordering the vaccine stocks and organising vaccination programmes.

A survey conducted by news agency dpa showed that millions of doses of the GlaxoSmithKline vaccine Pandemrix are sitting unwanted in state warehouses.

The greatest cost of unused vaccine was chalked up by North Rhine-Westphalia, at €54 million, followed by Baden-Württemberg with an expected cost of €35 million – as 3.7 million of the 4.2 million ordered doses were not used.

In Bavaria, just 970,000 of the 5.1 million doses were used up, leaving state Health Minister Markus Söder expecting a cost for unused vaccine in double-figure millions, although an exact account will not be available until the autumn.

Saxony Anhalt has costs of around €6 million for unused Pandemrix, Schleswig Holstein still has vaccine worth around €8 million while Hamburg has €4.5 million worth and Saxony has around 1.4 million doses worth around €11 million. The only information from Berlin was that it had kept a reserve of 122,000 doses and taken the rest to a central storage facility.

Initially the states bought 50 million doses from GlaxoSmithKline, reducing this to 34 million after it was realised that only one rather than two shots were needed to provide protection against the flu.

They were left with the huge amount of unused vaccine after people decided against taking it, seeing that the pandemic was not as dangerous as initially suggested. 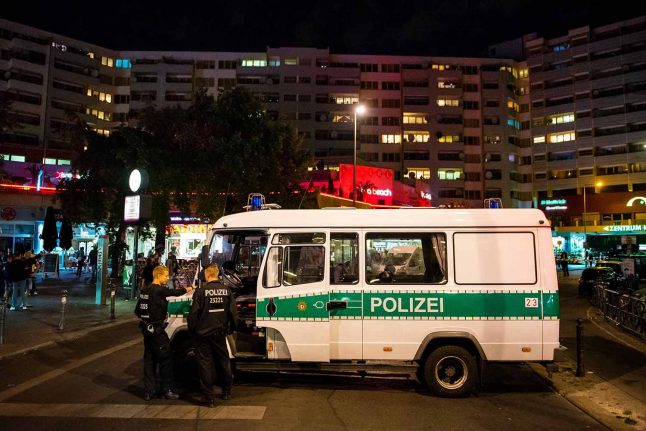 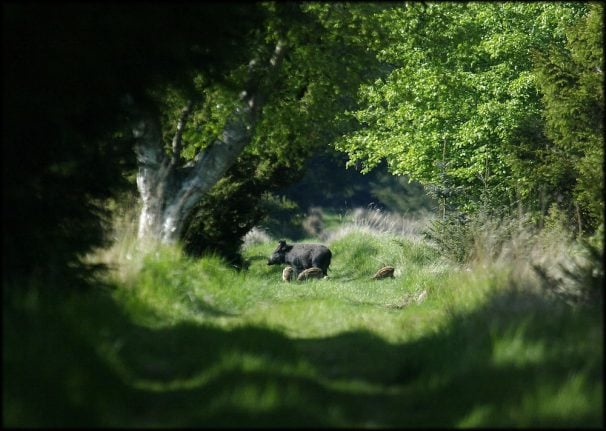 WWF to complain to EU over Danish swine flu fence 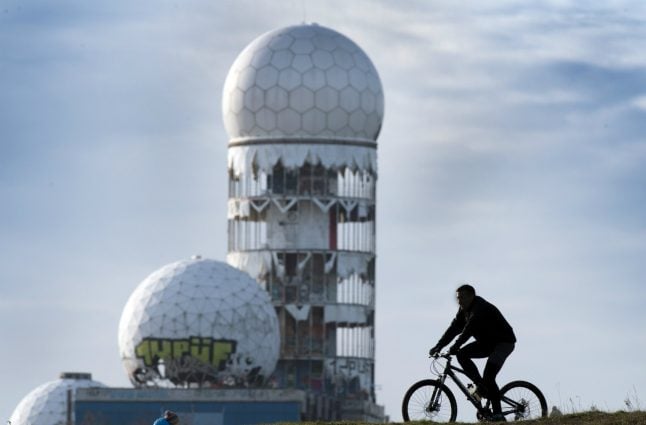 Thousands square off in Berlin far-right rally and counter demos