Deaths among people with serious psychiatric illnesses such as dementia rise by 90 percent during extended heatwaves, according to a new Swedish report.

The report from the Swedish National Institute of Public Health shows that people who have at some point been hospitalised with dementia or another serious psychiatric illnesses are significantly more likely to die during extended periods with high temperatures. This may be because people with these illnesses find it harder to interpret the body’s signals and to understand the risks of extreme heat, according to the report.

People with diabetes and chronic obstructive pulmonary disease (COPD) also face a raised risk of dying during a heatwave. Among those previously treated in hospital for COPD, the risk of death was 60 percent higher by the seventh day of the heatwave.

The study showed that the length of a heatwave has a significant impact on the number of deaths.

“During a long heatwave it is likely that people who already suffer from poor health or who live in difficult circumstances will be particularly badly hit. There is cause for concern that ill and elderly people will be hit,” said Ida Knutsson, the author of the study.

“People with weak financial resources can also be affected, as they often have fewer possibilities to protect themselves against the risks that heatwaves bring. It is therefore very important to identify vulnerable groups and determine how we should act to reduce the negative consequences,” Knutsson said.

The study looked at deaths in Stockholm county between 1990 and 2002. A heatwave was defined as at least seven days with maximum temperatures of at least 27.5 degrees celsius. 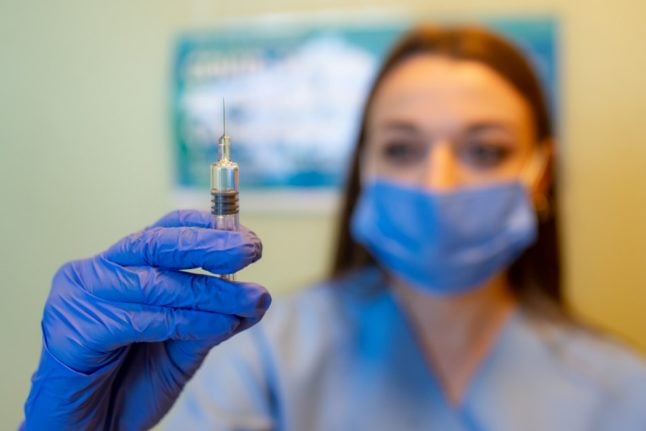 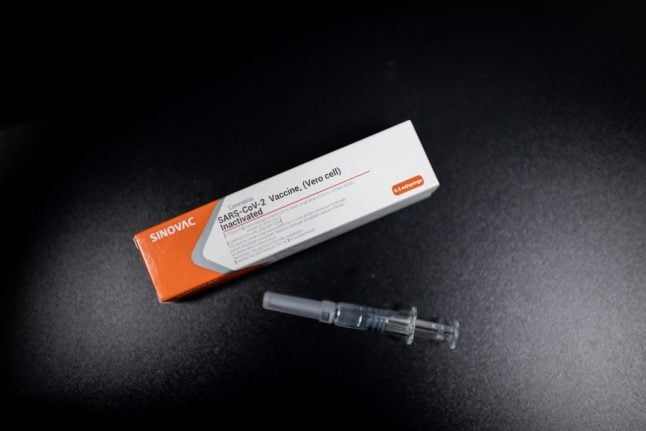