Sweden’s royal wedding has made a major mark on media outlets around the world, although its impact has been greatly diminished by a boycott on the part of three leading international news agencies.

In Germany and Finland, the wedding of Crown Princess Victoria and “man of the people” Prince Daniel topped the front pages of several newspapers on Sunday morning.

The Stockholm bash has generated massive interest in the German-speaking world, with picture galleries of the Crown Princess and Prince appearing on major news websites and newspapers dedicating their front pages to the “Swedish fairytale”.

“It was a wedding that really went straight to the heart. Despite all the etiquette, the marriage of Sweden’s Victoria and Daniel Westling was so beautiful that one was moved to tears,” wrote Stern’s Jens Maier.

”It could have been a rigid occasion but grew into a warm and cosy family dinner.”

Under the headline, “I was the frog who became prince”, Norwegian tabloid Dagbladet described Prince Daniel as a charmer who had won over both the Crown Princess and the Swedish people.

Denmark’s crucial win over Cameroon in the World Cup knocked the Swedish royals off the top spot in the country’s newspapers. Tabloid Ekstra-Bladet said Victoria was “hysterically beautiful” and had found herself a superman in Daniel, an argument illustrated with side-by-side images of Clark Kent and the new prince.

In the UK, the flagging fortunes of the English football team continued to dominate the news, despite the Daily Telegraph referring to the Stockholm nuptials as the biggest royal wedding since Prince Charles tied the knot with Lady Diana Spencer in 1981.

“Forget all those fictional fairytale romance stories you might have heard as a child – because Sweden has hosted the real thing.”

In the United States, CNN’s “A wedding fit for a princess” remained the most popular article on the network’s website overnight and into Sunday afternoon.

But global coverage of the couple’s big day was seriously curtailed by the decision of top international news agencies AFP, AP and Reuters not to cover the event, as Voice of America reported in the article most clicked on its website:

“The news organizations said [Swedish public broadcaster] SVT had barred them from immediately sending video of the wedding and had imposed a 48-hour limit on its redistribution.” 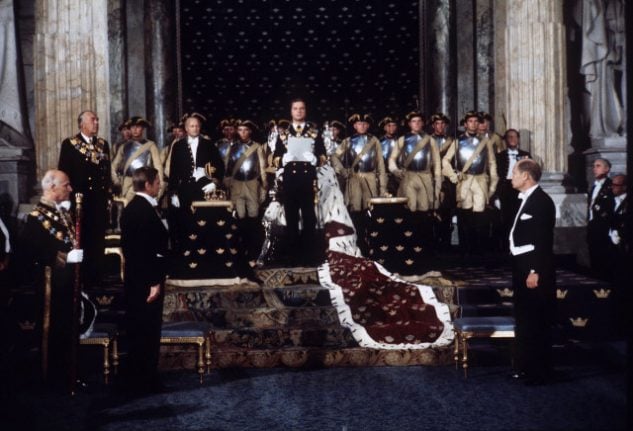 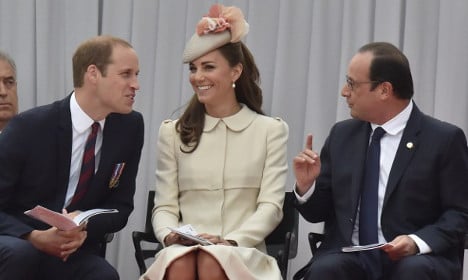 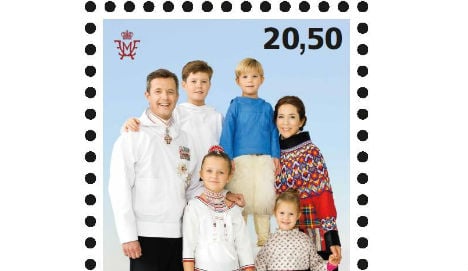 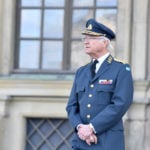