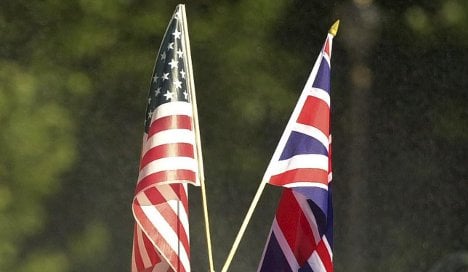 With English-speakers worldwide seeing their own versions of the language eroded by a global standard, The Local is launching an ambitious new project to bring befuddled migrants all the latest news in the English that suits them best.

Brummies stranded in Texas, for instance, can soon tune back in to a disappearing world with the unveiling next week of America’s News in British English. Similarly, Californians struggling to retain their sanity in Manchester (England) can rest assured that the The Local’s information highway is a two-way street, with Britain’s News in American English just months from realization.

Project coordinator Brian Babel believes the idea has the potential to bring together communities that otherwise tend to find themselves at loggerheads.

“Ultimately we want to be able to say we were the first to cover India’s news in Pakistani English, and vice versa,” he says.

“But Canada’s news in Australian English looks like being the next rollout later this summer, with New Zealand’s news in Irish English to follow soon after.”

Extensive market research has revealed a global need for straight journalism presented in a way that doesn’t alienate English-speaking immigrants from their English-speaking host countries. And there’s no need to adopt a strict one country, one group approach.

“I mean, maybe America’s news in Caribbean English could be a runner,” says Babel.

But The Local’s first US editor Archie McPhee is focusing purely on British English. He will be joined by a team of experienced journalists based across America reporting from the trenches of the world’s largest English-speaking country.

“There are tens of thousands of Brits living in the US and most of them haven’t got the faintest idea what’s going on around them,” McPhee explains.

“But there’s no need to throw a wobbler about it. It’s just a case of bypassing the septic tanks [Americans] and getting the old jackanory straight.”

In London, The Local’s editor Thea Sauras faces similar problems to her counterpart in New York. Except in reverse.

“I didn’t realize I was interested in ‘blokes’ until I moved here. Back home they’re dudes and, not to be a douchebag or anything, but you guys really need to get your asses in line. You also need to get your teeth fixed.”

Freeman says she’s currently seeking material for a feature article on US style anger management courses in the English capital.

As the first of The Local’s English to English editors out of the traps, Archie McPhee has already identified the most controversial linguistic hot potato.

“You know that slow-moving forest creature the Americans like to refer to as a moose,” he says. “It’s an elk, and it always will be.”

Though there would indubitably be high demand for a news website offering transatlantic translation, this story continues a long April Fools’ Day tradition at The Local. 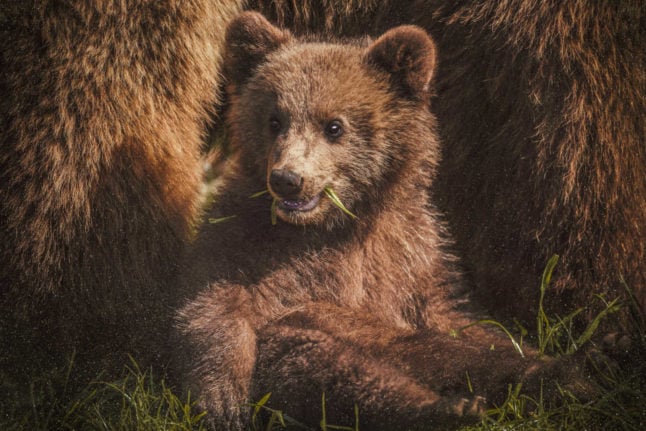 From bugs to bears: Top ten Swiss German nicknames to woo your sweetheart 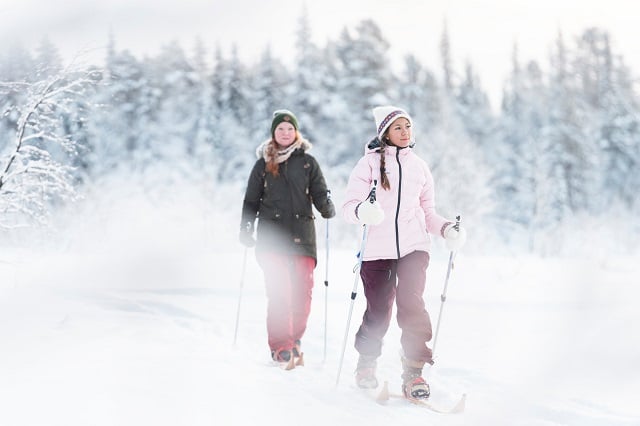 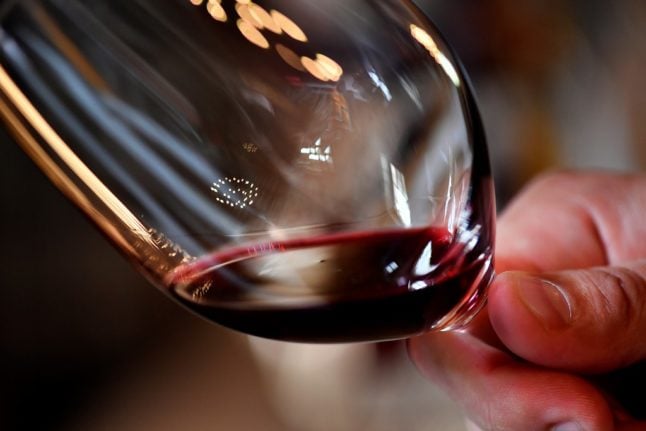 Nine German words that perfectly sum up being in your 30s

How mastering the French language really messes up your English