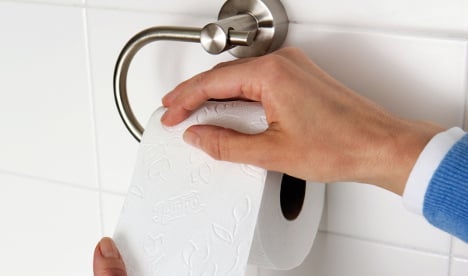 The woman first called Germany’s emergency number 110 on Saturday to ask for help finding the number of her building management, police reported in a statement on Sunday. She told the officer that she was unable to locate the number alone due to her failing eyesight.

The officer found the number, but was surprised to get a second emergency call several minutes later from the same elderly woman, who said she had been unable to reach her building manager and was in an “emergency situation” that could not wait until Monday.

“Only after further questioning did the distressed woman admit with shame the reason for her call,” the statement said. “The almost 100-year-old was out of toilet paper.”

An officer from the southwestern precinct of the North Rhine-Westphalia town was dispatched to provide a fresh roll of toilet paper and personally insure that the pensioner was in good health.

CONFRONTING CORONAVIRUS
Some Swedish care homes have had no cases of Covid-19 – what did they do right?
Url copied to clipboard!