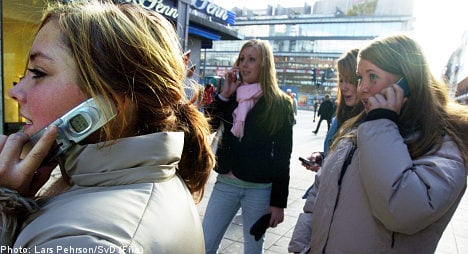 
New 4G mobile services are now available for customers of Nordic telecom operator TeliaSonera in Stockholm and Oslo, the company announced on Monday.

“We are very proud to be the first operator in the world to offer our customers 4G services,” Kenneth Karlberg, TeliaSonera’s Head of Mobility Services, said in a statement.

“The use of mobile broadband in the Nordic countries is exploding and customers need higher speeds and capacity. This is why we are launching 4G services in both Stockholm and Oslo.”

The 4G/LTE network will enable the use of services “requiring high transmission speed and capacity, such as advanced web TV broadcasting, extensive online gaming and web conferences,” added Karlberg.

“The two pioneering 4G city networks cover the central city areas of Stockholm and Oslo and will be used for mobile data,” the company also said, adding that 4G was the fastest technology available on the market, “with speeds up to ten times higher than today’s turbo 3G.”

Starting Monday, TeliaSonera’s new 4G network will be available to customers in central Stockholm, as well is parts of nearby Kista, Älvsjö, Liljeholmen, Marievik, Telefonplan, Farsta and Hammarby Sjöstad.

During 2010, the company plans to expand the network to other populous regions and large cities in Sweden, starting with Gothenburg and Malmö.

“Swedes’ demand for higher speeds and greater capacity is almost unlimited. 4G is one of many steps in meeting customers’ needs,” said TeliaSonera’s head of mobile services in Sweden, Erik Hallberg, in a statement.

4G is the fastest mobile technology available on the market, according to the company, with speeds up to ten times higher than today’s turbo 3G.

TeliaSonera, whose largest shareholder is the Swedish state with a stake of around 37 percent and is 13.7 percent owned by the Finnish state, said it held nationwide 4G/LTE licenses in Sweden, Norway and Finland. 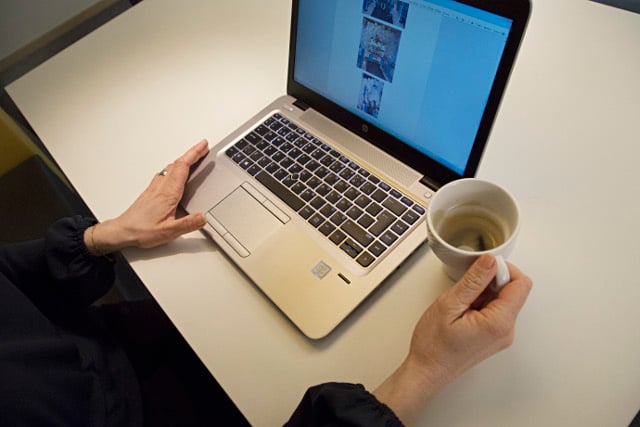 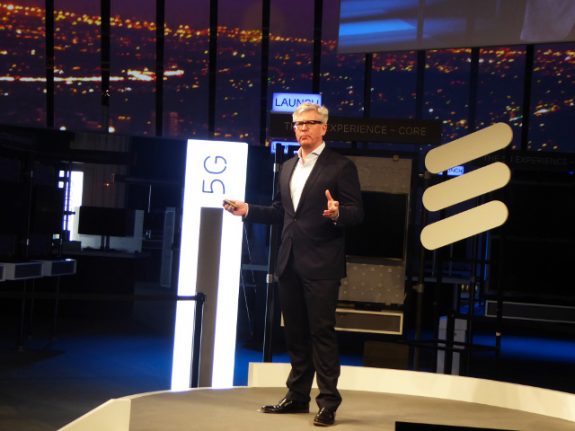 Struggling Ericsson spends billions in bid to turn things around 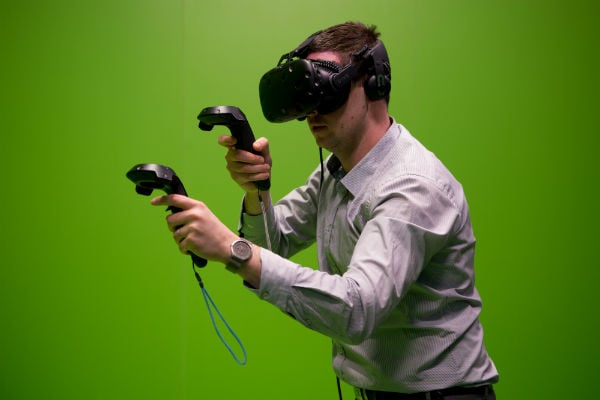