Following a severe drop in the aftermath of Ipred, Sweden’s new anti-piracy law implemented in April, illegal file sharing is once again on the rise, reaching record high levels.

Many experts believed that the Ipred law wouldn’t have any effect on file-sharing. But the results were dramatic, with a 40 percent drop in Internet traffic the night before the law went into effect on April 1, according to statistics from Netnod, a Swedish organization that coordinates national Internet service providers (ISPs).

At the time, Netnod figures were generally considered to be the best measure of illegal file sharing.

The entertainment industry was satisfied and hoped for a boost in record sales. And according to the International Federation of the Phonographic Industry (IFPI), music sales increased by 18 percent over the first nine months of 2009.

But after the feverish downloading at the end of March and the abrupt decline in April, file sharing has steadily recovered. Several weeks ago, Internet traffic passed the previous all-time high, reported in March.

But the numbers are not so straightforward. Netnod statistics are an extremely rough measure of file sharing and there are several other factors that could have contributed to the increase in Internet traffic. Some of it can also be attributed to entirely legal businesses.

“Spotify and the various television channels ‘Play’ sites haven’t yet released their statistics. There is guaranteed to be certain increase in file sharing, but it isn’t possible to tell exactly how much,” said researcher Kristoffer Schollin, who studies file-sharing and gave expert testimony during the Pirate Bay trial in March.

At the same time, Internet security company McAfee estimates that the number of file-sharing sites has exploded by 300 percent since the spring. The decisive factor was the Pirate Bay trial in March, when many believed that the Pirate Bay site would be shut down, according to McAfee.

“Then you have the illegal video streaming sites, which aren’t file sharing in the traditional sense, but which play the same role for users. Watching a movie via a streaming video directly in your web browser is becoming more and more popular,” Schollin said.

But in terms of copyright, the practice is entirely different than file sharing. Users don’t download anything and don’t risk infringing upon copyrights.

“All together, even with a conservative estimate of increased traffic together with the increased number of sites and more options, you can say that file sharing is healthier than ever,” Schollin said.

In the long-term, however, experts believe that file sharing will become less significant even if the practice continues to spread. Spotify, Voddler and other legal services will gradually crowd out a large portion of illegal file-sharing.

“This dangerous and exciting phases will probably be entirely undramatic when the private and illegal file sharing will be relegated to a niched and auxiliary existence. Instead of now, when Spotify is subordinate to file sharing,” Schollin said. 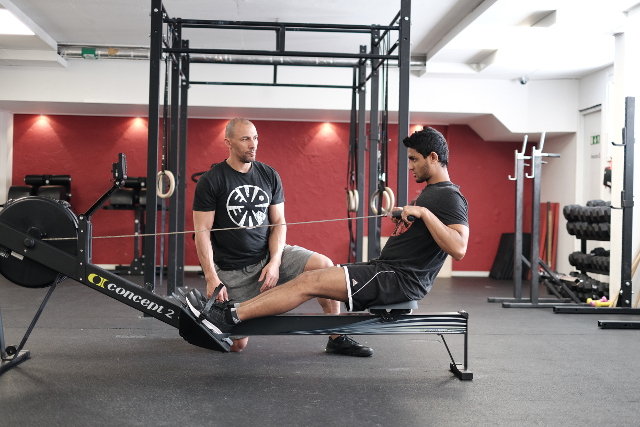 ‘We’re not a cult; we’re a group of people that enjoy working out’ 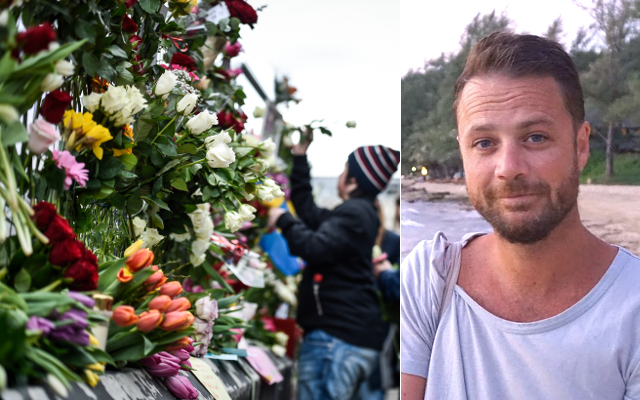 ‘The only light in this tragic moment is the outpouring of love. That’s the kind of person Chris was’