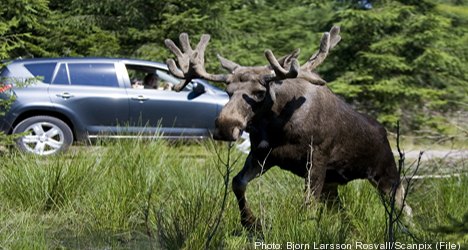 
The elk population in the county of Halland, western Sweden, took somewhat of a blow on Friday evening as six animals died in the space of an hour, after colliding with traffic in separate incidents.

Just north of Kungsbacka, two collisions were reported only 500 metres apart from each other.

Police are at a loss to explain why so many accidents happened in such a short space of time in one evening.

”You often hear that elks tend to move about more at dusk or dawn,” Dan Lewstam, from Halland police said.”

”But this was after five o clock in the evening when it was already dark outside.”

No people were reported to have been injured in the accidents.

However, all six elks died, some due to the impact, while others were later put down by hunters called in by the police. 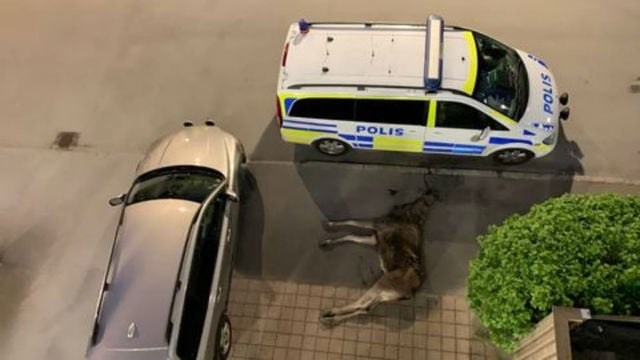 Elk dies after leaping from balcony in Swedish city centre 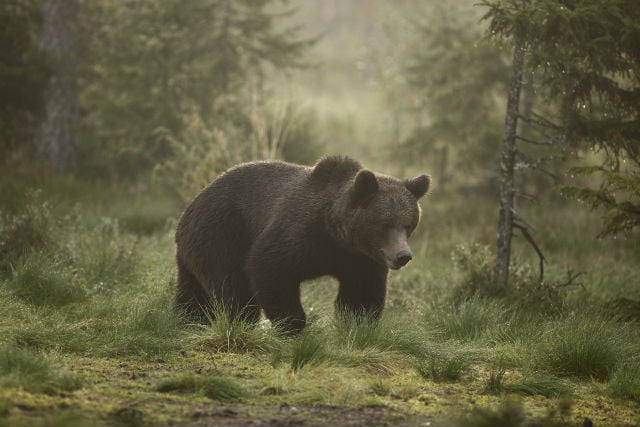 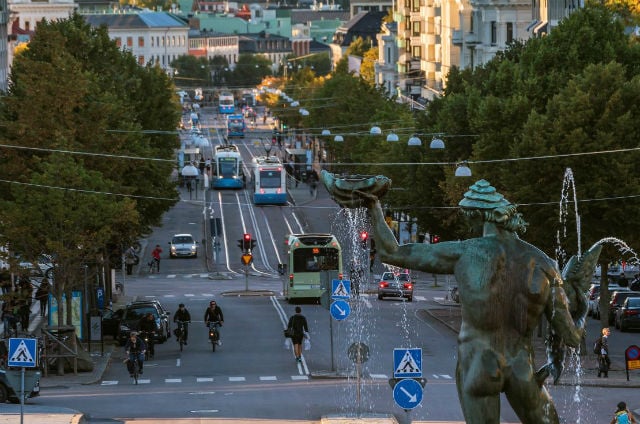 What’s got four legs and costs Sweden a billion kronor a year?

Elk stops children in Sweden getting on school bus