Housing prices in Sweden have regained their momentum after last autumn's tumble despite concerns over interest rate developments and rising unemployment.

Prices have begun to return to pre-crisis levels as potential buyers crammed into apartments nationwide in September, a month that saw flat prices across Sweden rise by an average of 2 percent.

In central Gothenburg, apartment prices jumped by 3 percent in September, while Malmö saw a 1 percent rise.

“Demand for apartments is greater than supply, which I think is due to a lot of people putting off selling as prices continue to go up,” Peter Pütsep, head of the Svensk Fastighetsförmedling real estate agency, told TT.

Pütsep said he believed prices would continue to shoot up this autumn.

“But certainly buyers do have to take forthcoming interest rate hikes into consideration. As things stand, it’s crucial to allow for an interest rate margin of at least 2 percent. But the situation is incredibly difficult to gauge,” he said.

House prices are also in the process of making a full recovery, with Septemper showing prices up 2 percent in Stockholm, 3 percent in Gothenburg and 6 percent in Malmö.

“There has been lower activity at house viewings than at apartment viewings. Here too we can see that a lot of people are holding off on selling their house in anticipation of a continued price increase,” said Pütsep.

He added that it was extremely difficult to judge the direction the housing market would take when the Riksbank starts pushing up interest rates and unemployment figures continue to grow.

“Interest rates are going to gradually increase and one shouldn’t underestimate the state of the economy. The problems several of the major banks are having in the Baltic region are probably also going to have some bearing on price adjustments. But this autumn I foresee stable price growth.” 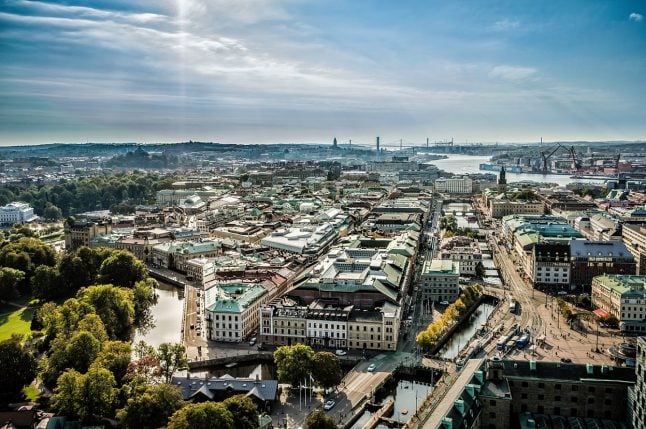 These are Sweden’s most expensive rental apartments 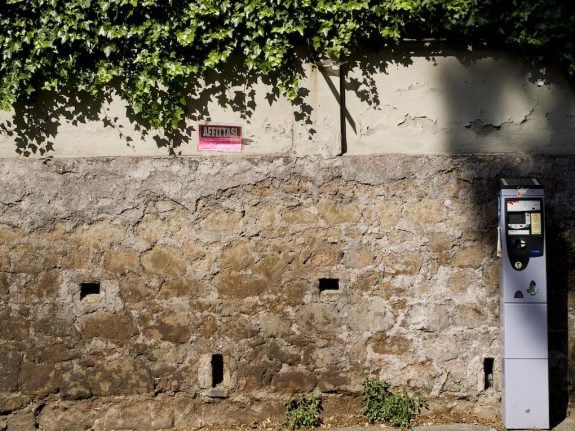 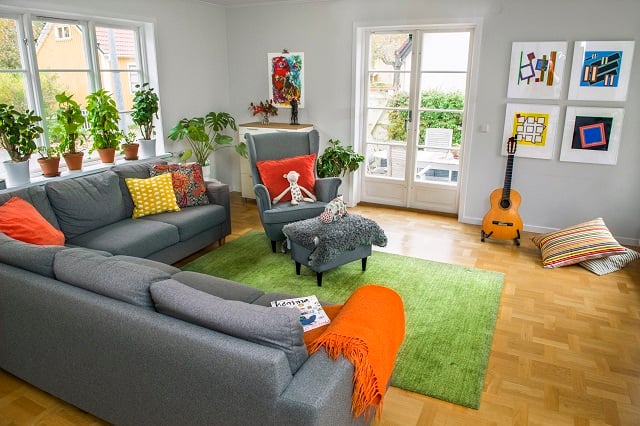 Housemates and live-in landlords: What rights do you have as an ‘inneboende’ in Sweden? 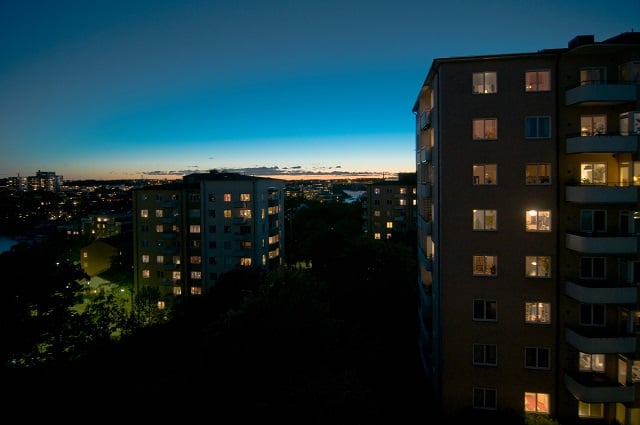 Two-thirds of young Italians are still living with their parents