Winter has not yet fallen upon Sweden but Kiruna council is getting prepared and proposing the right for residents to drive their snowmobiles around the city.

In a test trial during the winter of 2007/08, residents of Sweden’s most northerly city were allowed to drive their snowmobiles freely.

Previously they had to put them on a trailer and drive to the nearest designated path.

It was hoped the trial would reduce dependence on public transport as well as contribute to lower carbon dioxide emissions.

But the result bothered some of Kiruna’s 23,000 residents who complained about the increasing number of snowmobiles on the streets.

Legally there was not enough space in the city to warrant the trial which was stopped before the ban was brought back into effect.

However, this season Kiruna council plans to revive the idea and turn snowmobile-driving in the city into a permanent fixture.

Members intend to write to the government and propose a change of law, according to the Norrländska Socialdemokraten newspaper. 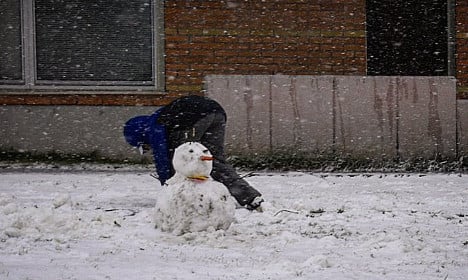 Snowmen in summer?! This is northern Sweden right now 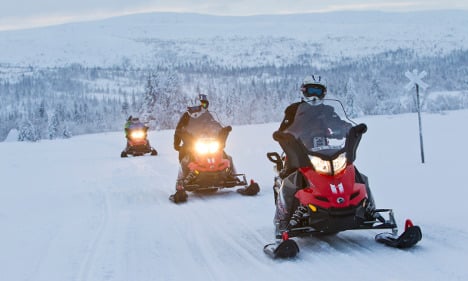 What you should know before a snowmobile trip 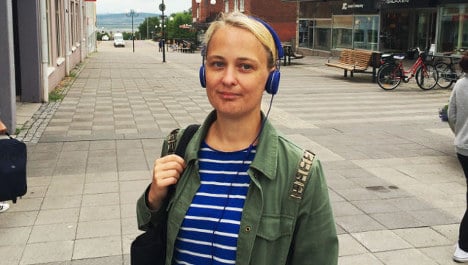 Kiruna residents talk life in a town on the move 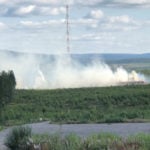