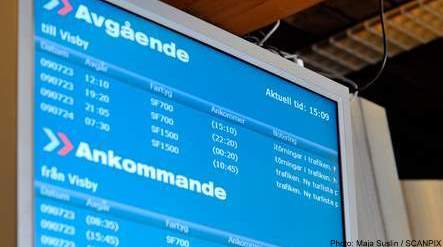 
Disruptions in ferry traffic between the island of Gotland and the Swedish mainland will continue following the Thursday collision of two passenger ferries near the port of Nynäshamn off Sweden's east coast.

On Friday, several departures were cancelled and the shipping company has announced continued delays.

Trips between Öland and Visby as well as Oskarshamn and Visby were cancelled on Friday. Four departures were to be cancelled on Saturday, causing severe delays for thousands of passengers.

The MS Gotlandia, which was involved in the collision, ran as usual on Friday.

“Things are looking pretty good….Now we are running on a normal schedule. Those whose trips were cancelled have hopefully been able to take later departures,” said Jan-Erik Rosengren, managing director of Destination Gotland.

He said that a decision will be made over the weekend regarding the schedule for next week, but they may have to cancel additional trips.

Around 5,000 to 6,000 travelling between Nynäshamn-Visby and Oskarshamn-Visby were stranded after the accident and faced delays of up to ten hours.

Around 1,900 passengers were onboard when the collision occurred. Five people sustained mild injuries and were taken to the hospital for treatment. An additional ten individuals went into shock and received medical attention. 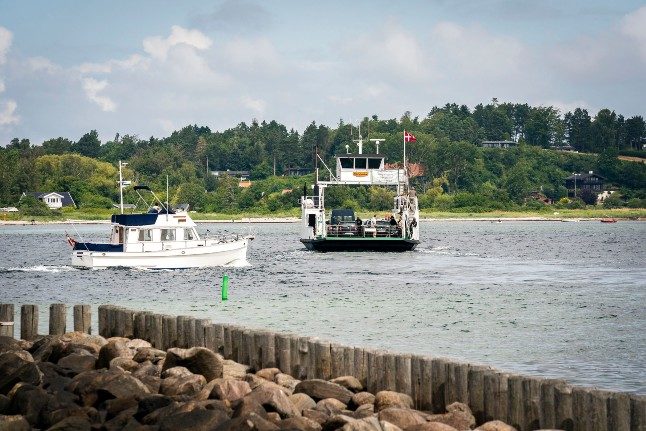 Sweden steps up Baltic defence in ‘signal’ to Russia

How are Sweden’s tourist spots coping with the risk of coronavirus outbreaks this summer? 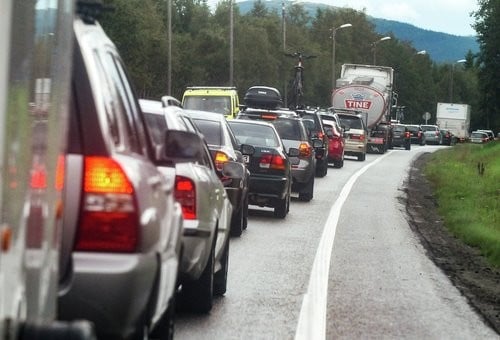 Traffic jams and ferry queues as Norway holidays at home

No island as important as Gotland, says US military chief 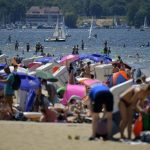