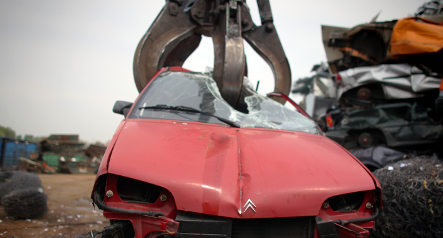 
Fraudulent claims on scrap cars from Germany have gleaned millions of euros in the Netherlands, and some of the vehicles are coming from the popular Abwrackprämie, or car scrapping premium, Dutch paper De Telegraaf reported on Monday.

Police and insurers are investigating around 8,000 suspicious claims – some 4,800 of which involve cars from Germany. Many of these junkyard-ready cars were insured in the Netherlands after being imported and then had claims filed for accident damage at a later date, the paper said.

Reasons for claims included reports of hitting trees after dodging oncoming traffic – but random inspections revealed that “a large number” of these damage reports were phony.

The fraudsters were allegedly able to increase their earnings by correctly claiming most of the German cars as damaged for customs officials – which also kept the import tariff down.

The car scrapping premium began on February 20 as part of the government’s attempt to stimulate growth after the financial crisis. It was designed to encourage used-car buyers to add their old cars to the scrap heap for new, cleaner-burning autos.

The Abwrackprämie pays €2,500 ($3,500) to those who junk a car that is at least nine years old for a new one. The measure has boosted car sales significantly with the Federal Office of Economics and Export Control (Bafa) receiving up to 8,000 applications per day.

In early March German officials changed the rules for the scrap premium due to fraud because some people were selling their old cars instead of scrapping them. Those who apply for the premium must now provide the original vehicle registration for the scrapped car instead of just a photocopy. 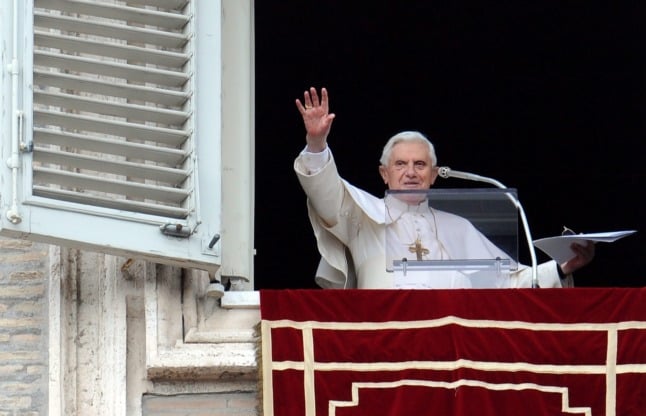 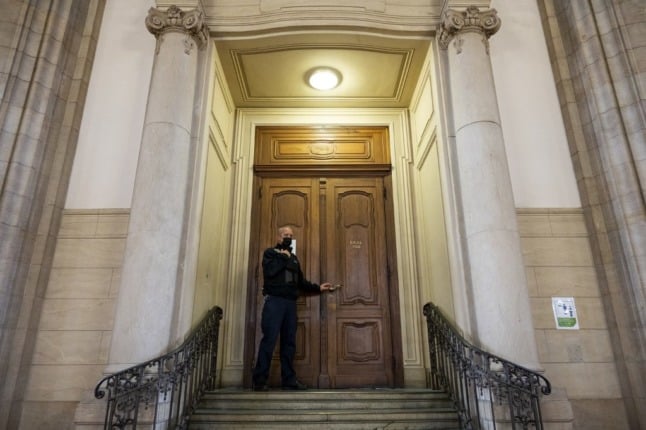 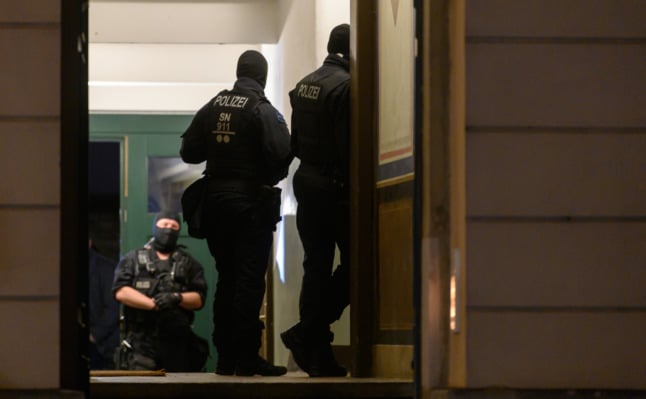 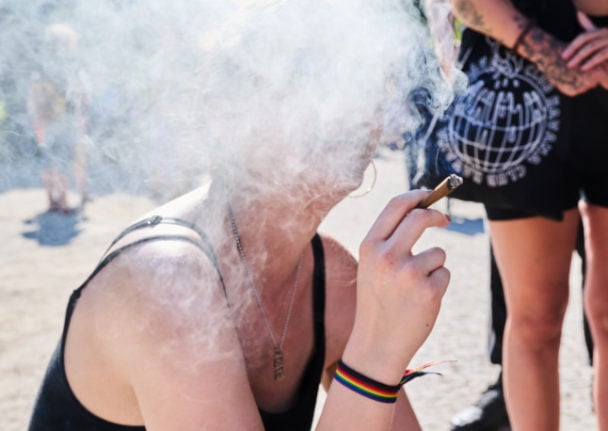